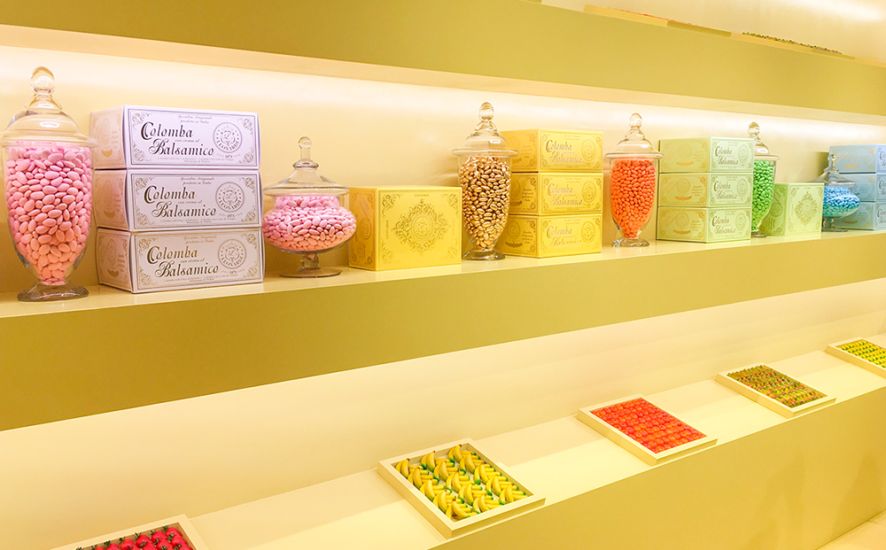 New York City is like a tattoo – one time in the chair, and you’re left only wanting more. There is way to much to do for just one sitting – it’s truly impossible even if you run all day, every day, from start to finish.

I used to pop down all the time – after all, NYC is so close to Toronto, and once I had tasted a nibble passing through on an overnight road trip at age 20, I wanted nothing more than to devour the entire apple. After a lifetime as a West Coast girl with no New York minutes under my belt, I started packing trips in whenever I could, each time leaving with a list of places I still hadn’t found the time to see.

It’s been a few years since my last NYC visit and I can’t really tell you why – I suppose my last relationship really halted my usual travel spontaneity, and though my ex and I had plans to hop a plane a few times, we just… never got there. For some reason coming back from California, New York was the first word on my lips: I suddenly just really, really needed to go. A couple friends happened to be down there already, so though I had just returned from LA and had yet to move my apartment from the old spot to the new, I booked a ticket. If not now, then when, right? I had put it off long enough already.

This trip to New York was unlike any of my previous adventures. For one, I stayed in Manhattan instead of Brooklyn, and though I loved the bustle I think Williamsburg is definitely a bit more my pace. I also somehow didn’t step foot on a train over all three days! Travelling above ground helped me fill out my internal map of the spaces I passed through, but it was strange to be in that particular city without taking any transit.

Because this trip was so different for me, the whole city seemed more foreign than ever before. It was so quick, and over far too soon! In short, there’s still a lot that was missed on my list, and a whole bunch of new spots piled up as I wandered new neighbourhoods, but not to worry… Johanna and I already have another trip booked for the beginning of April!

Scroll down to see my NYC #pastelhunting picks! 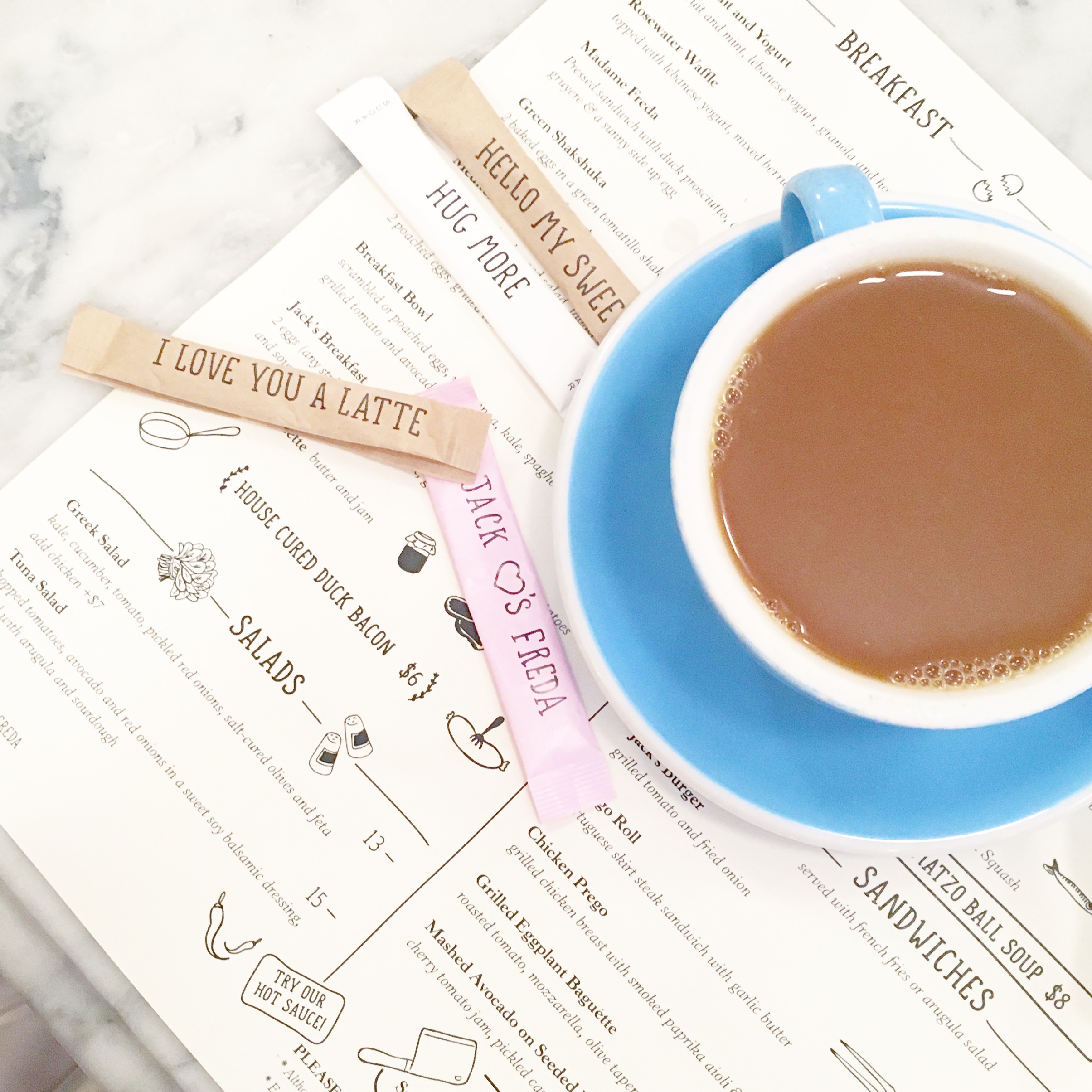 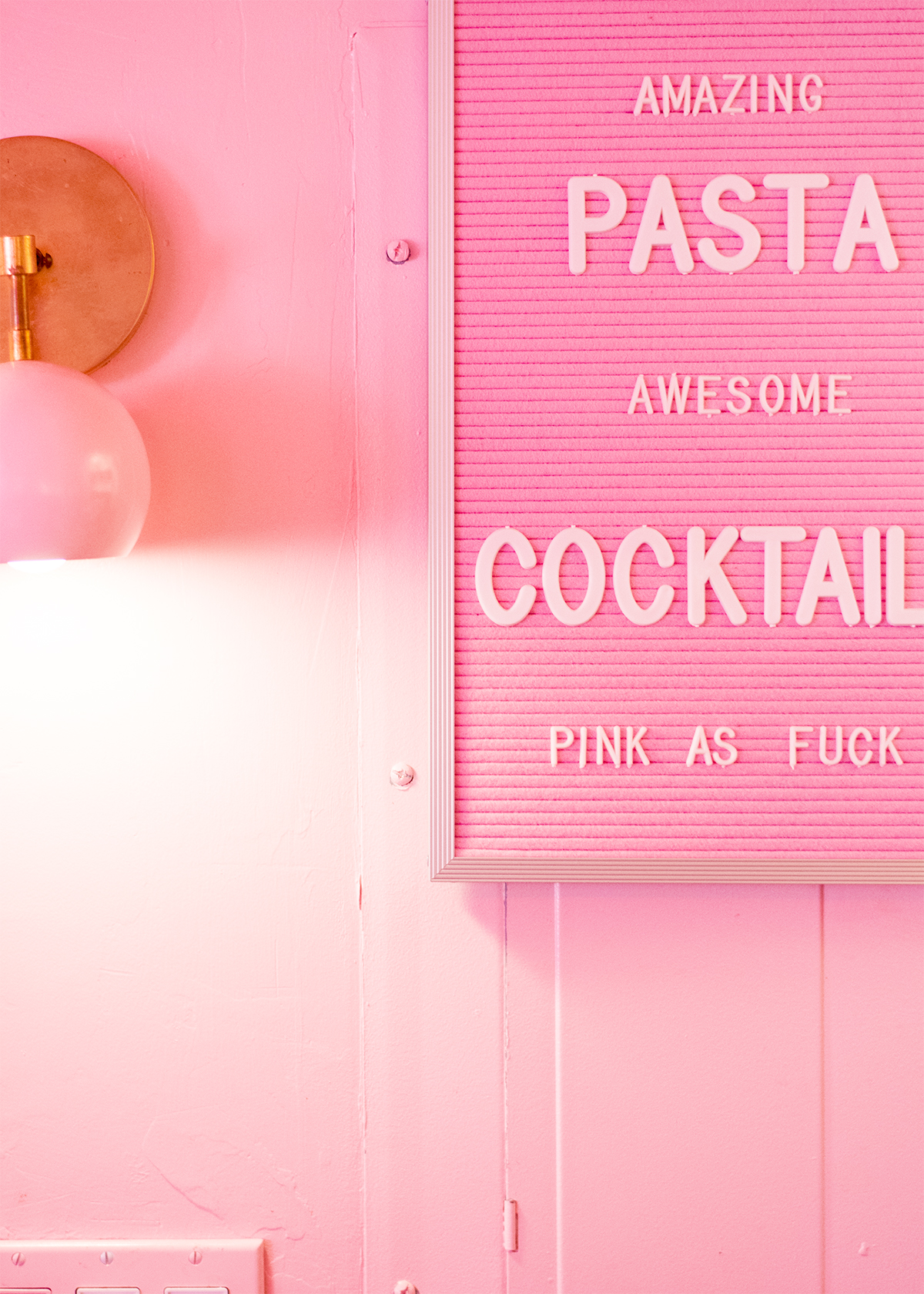 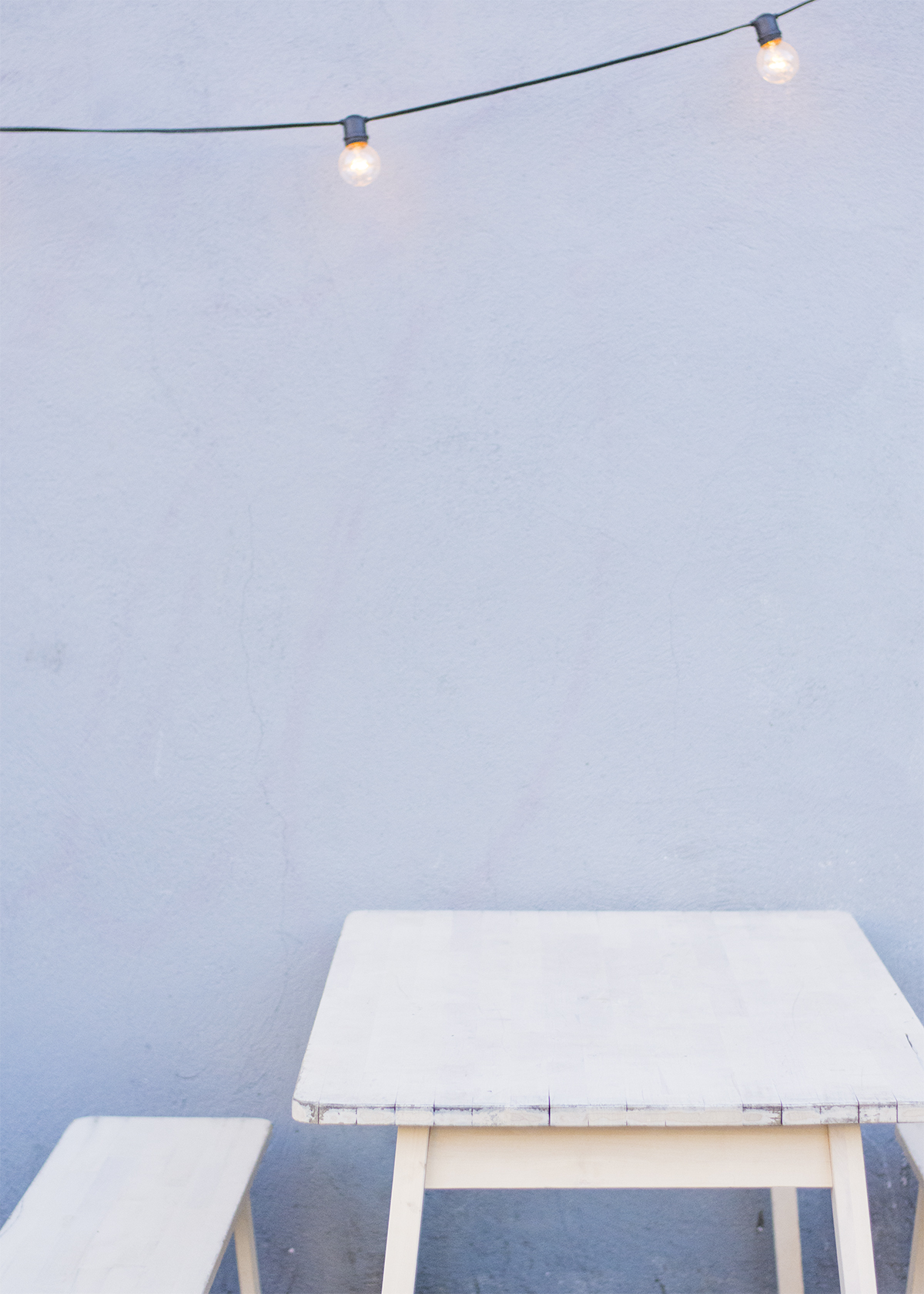 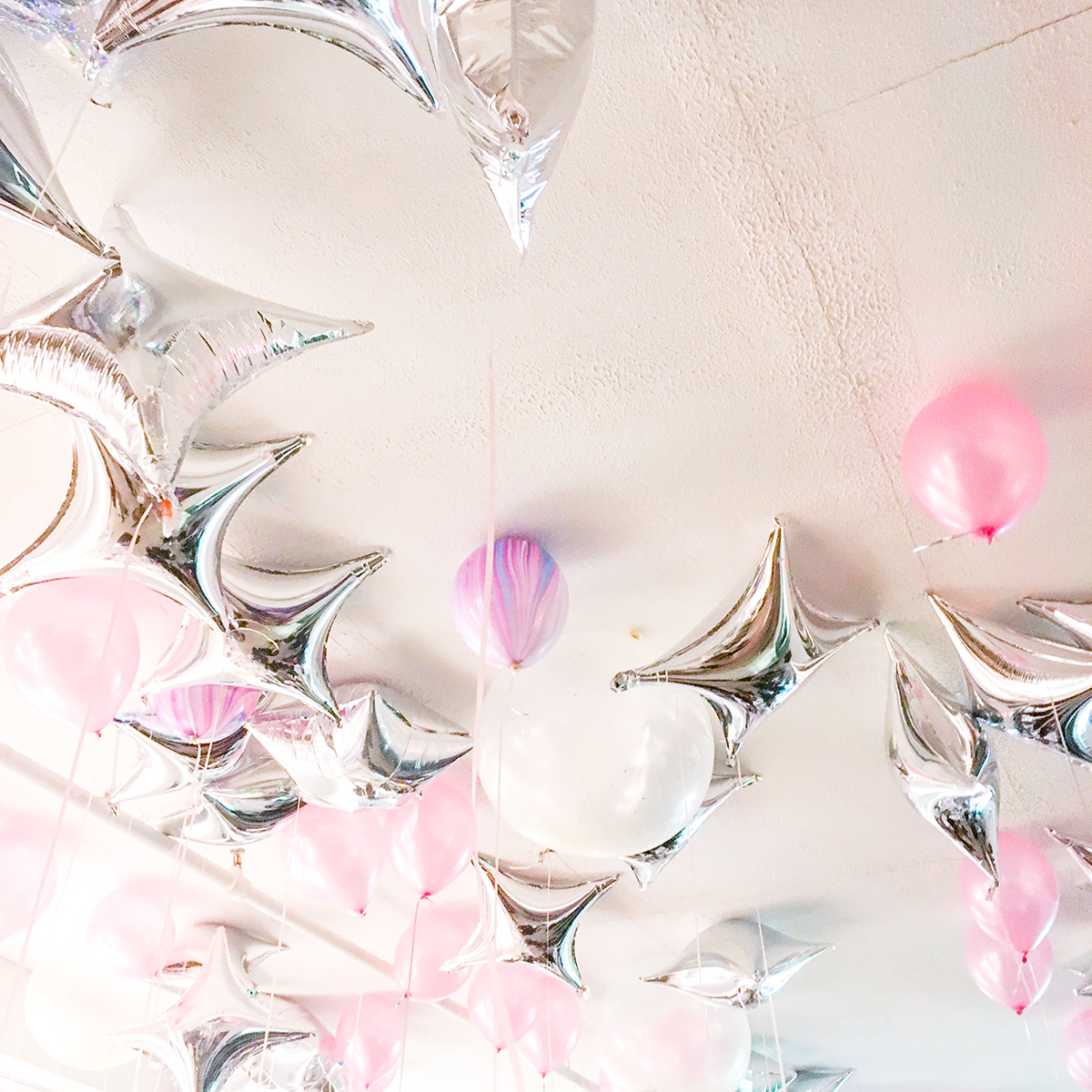 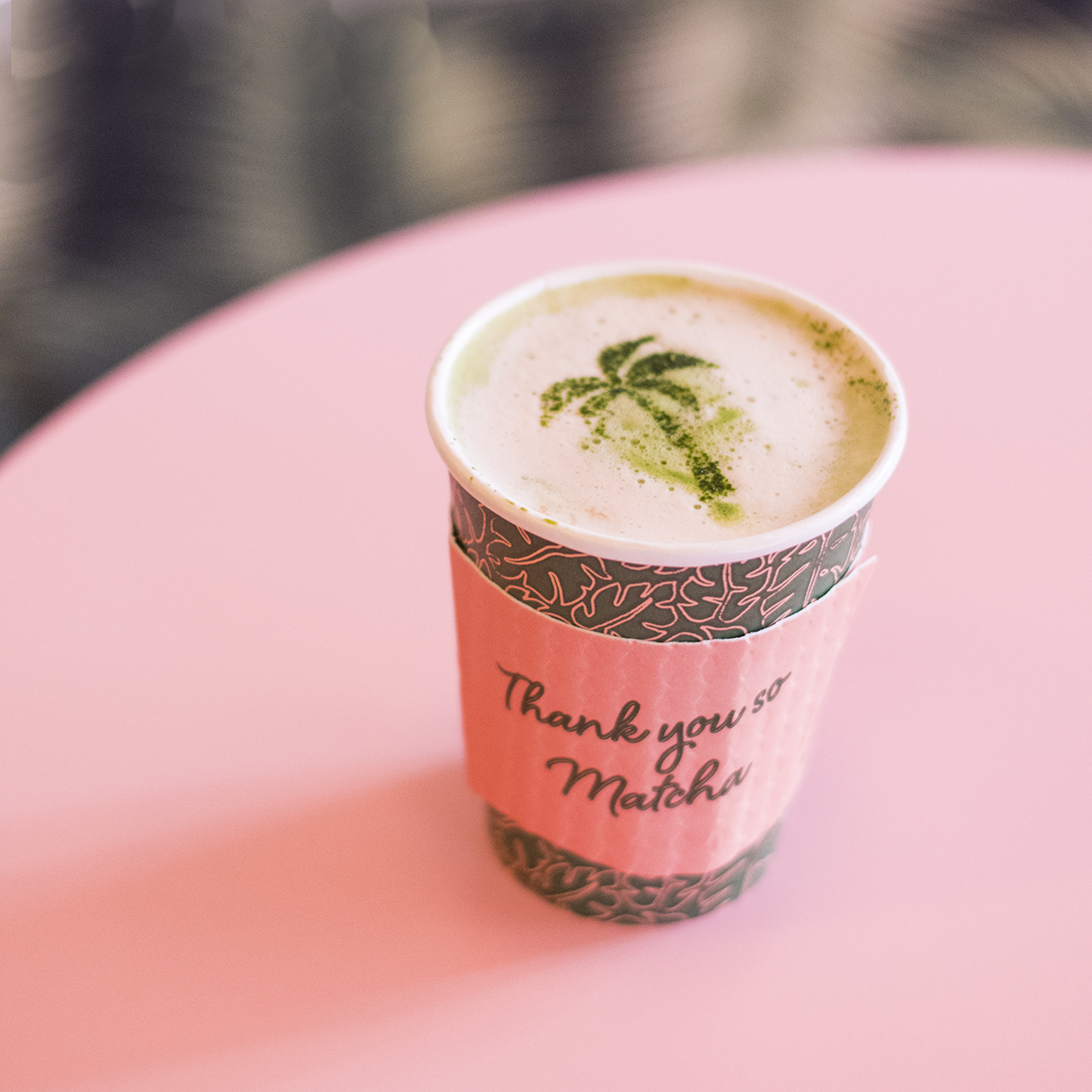 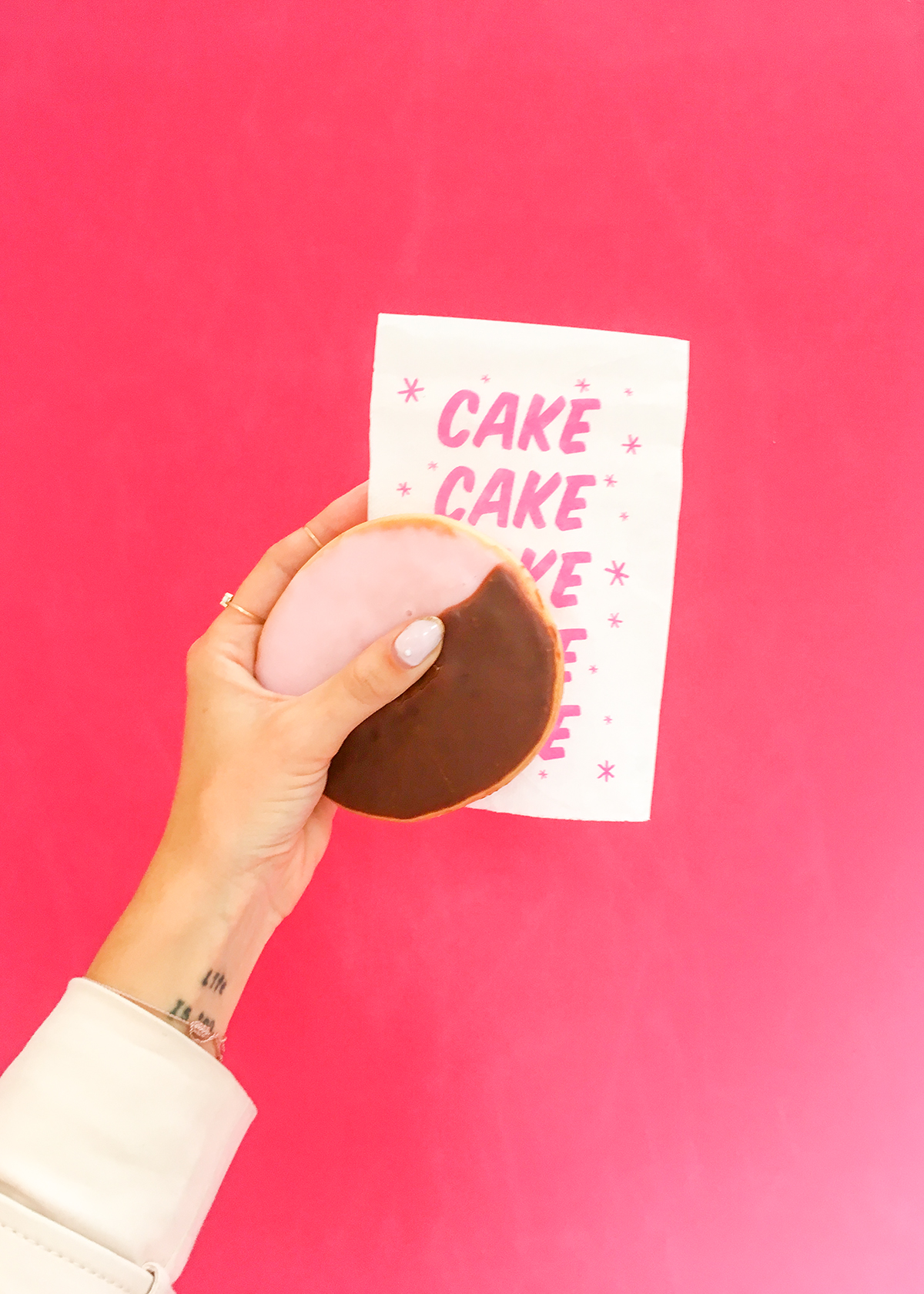 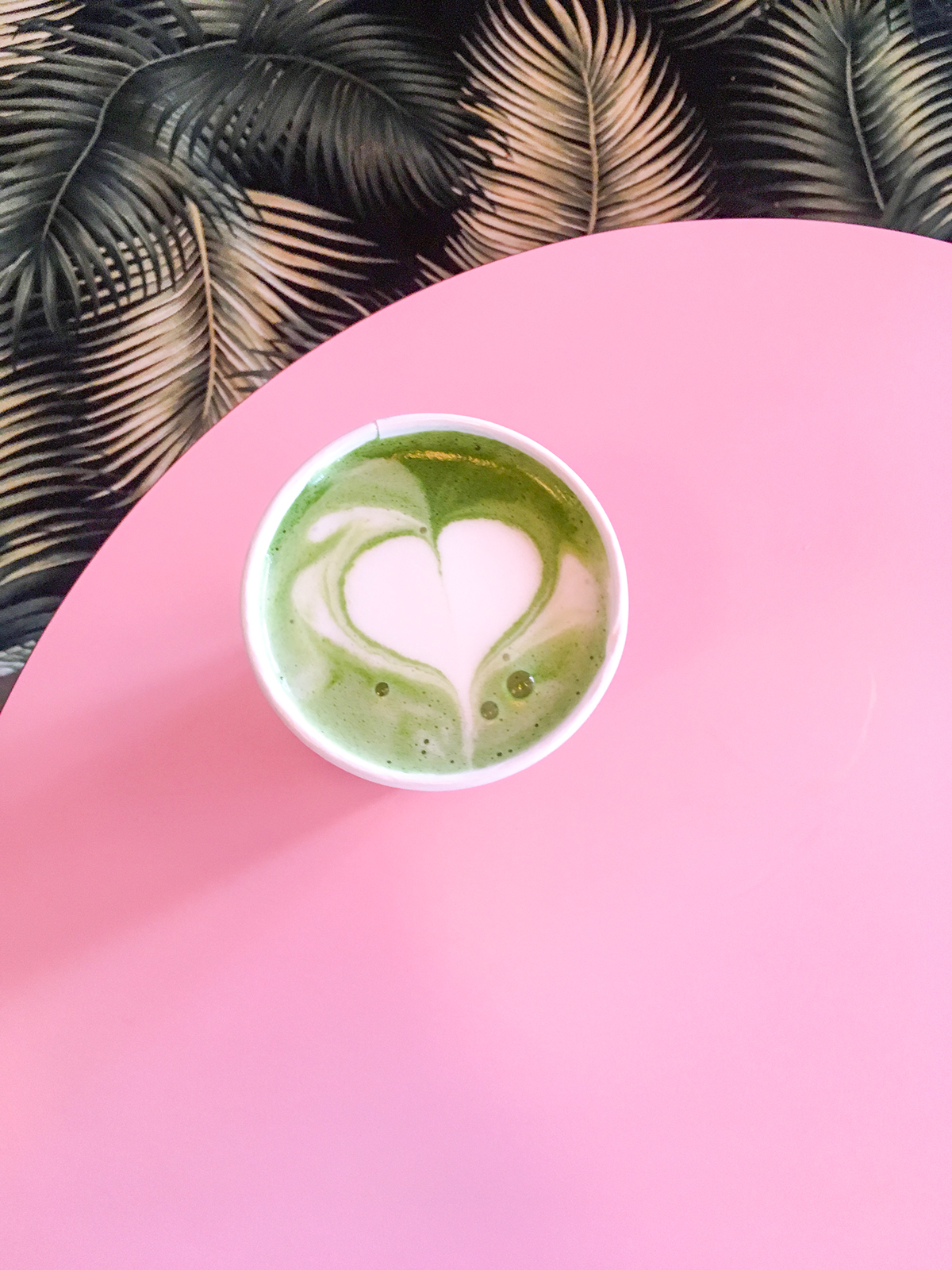 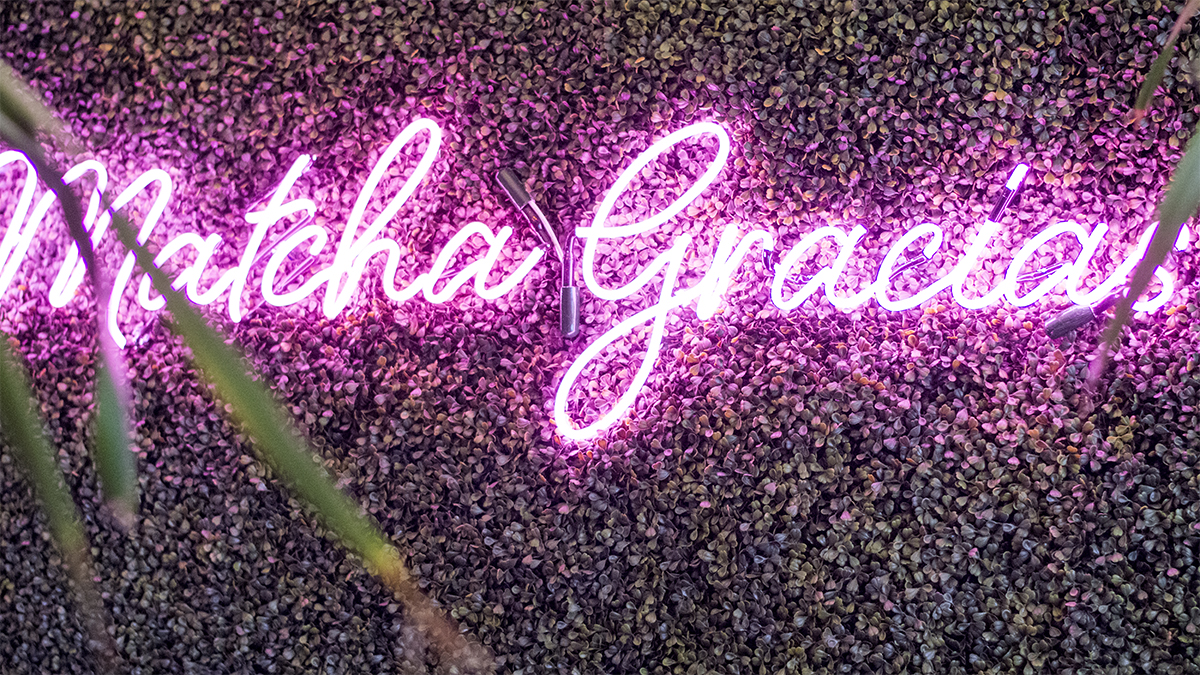 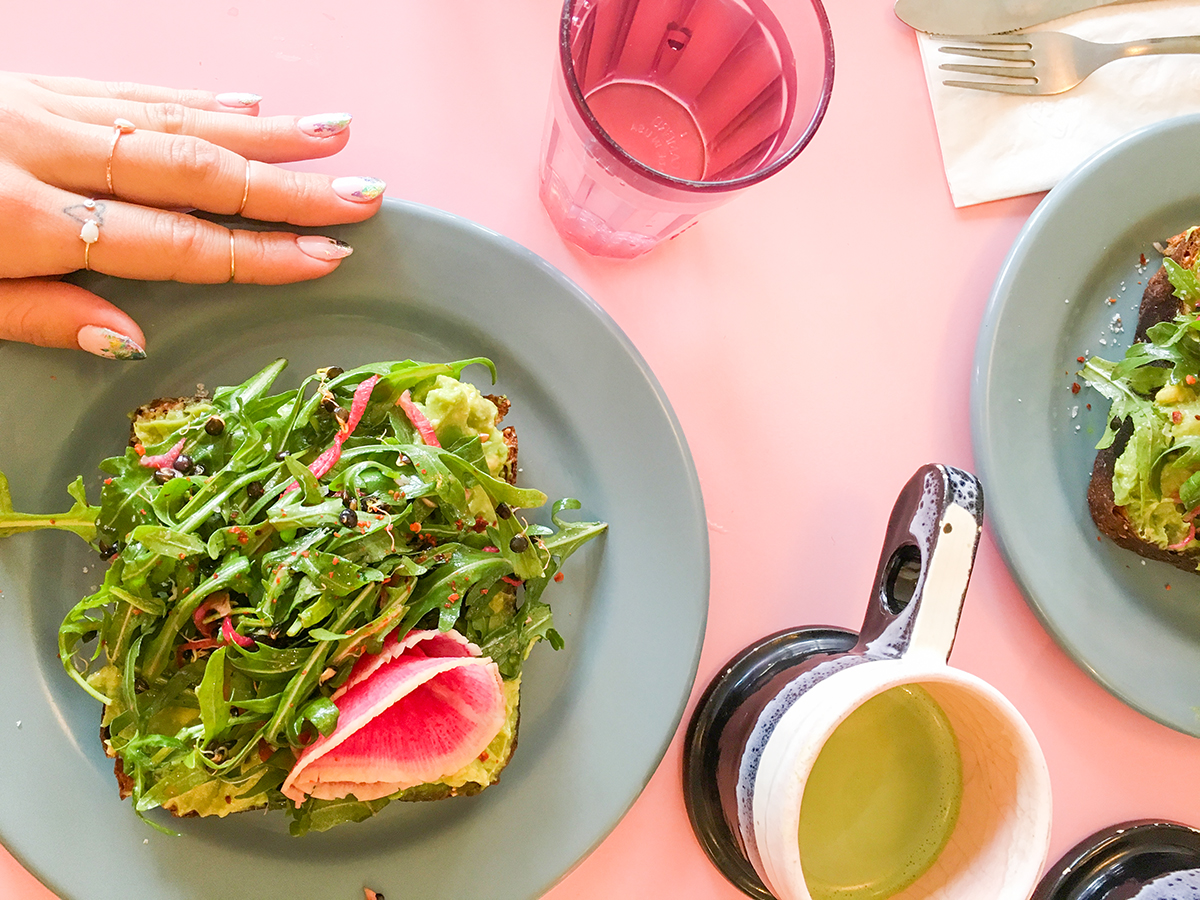 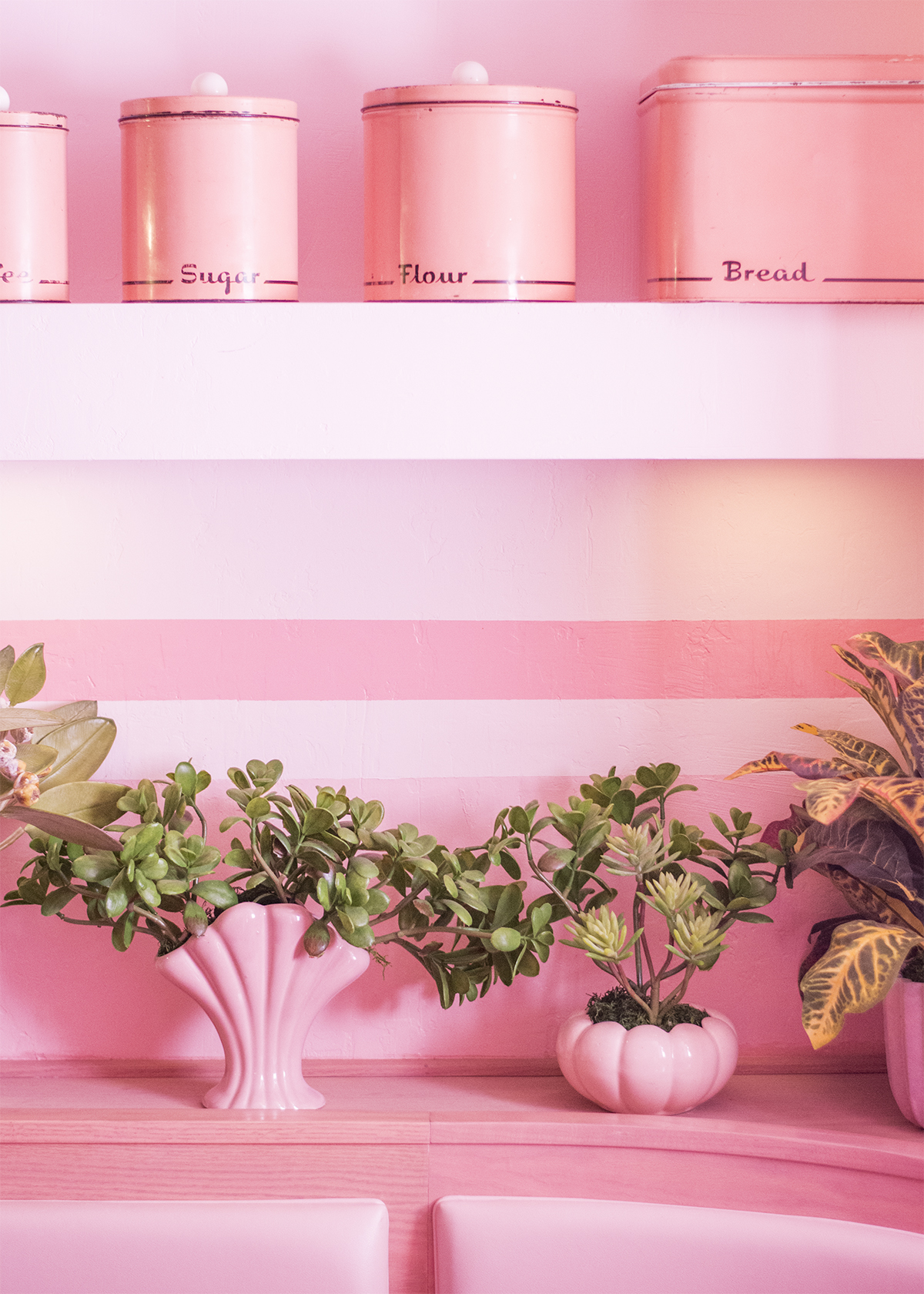 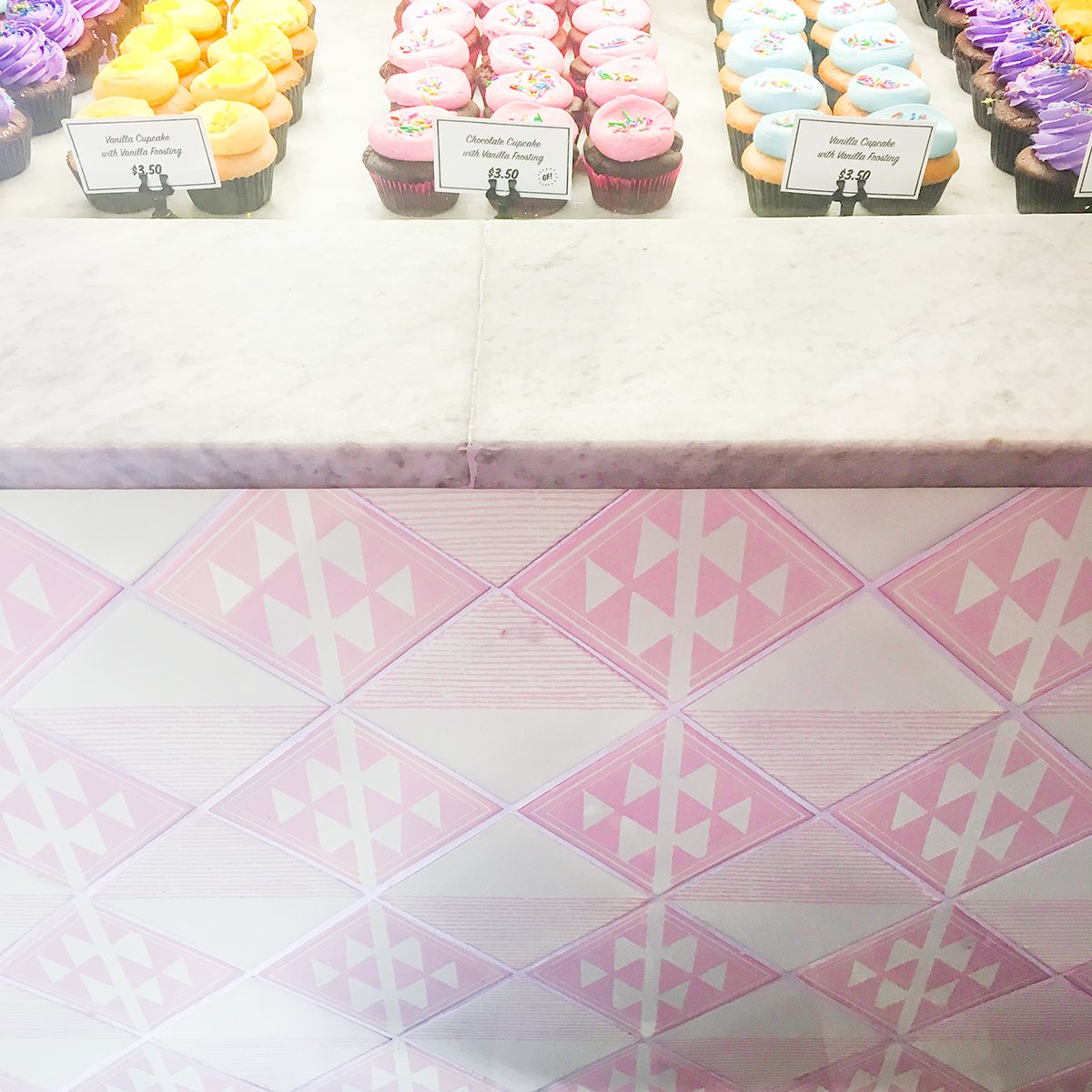 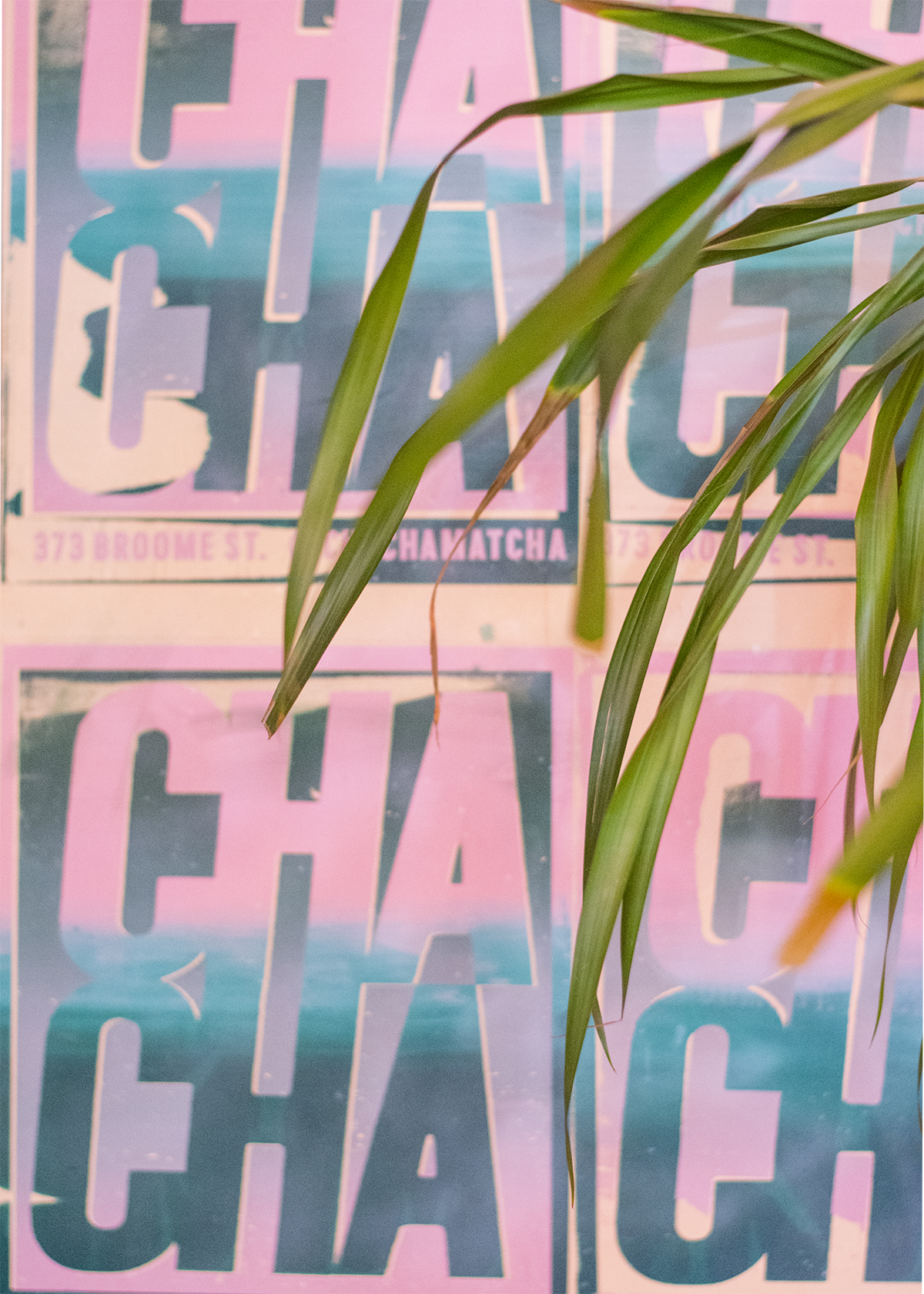 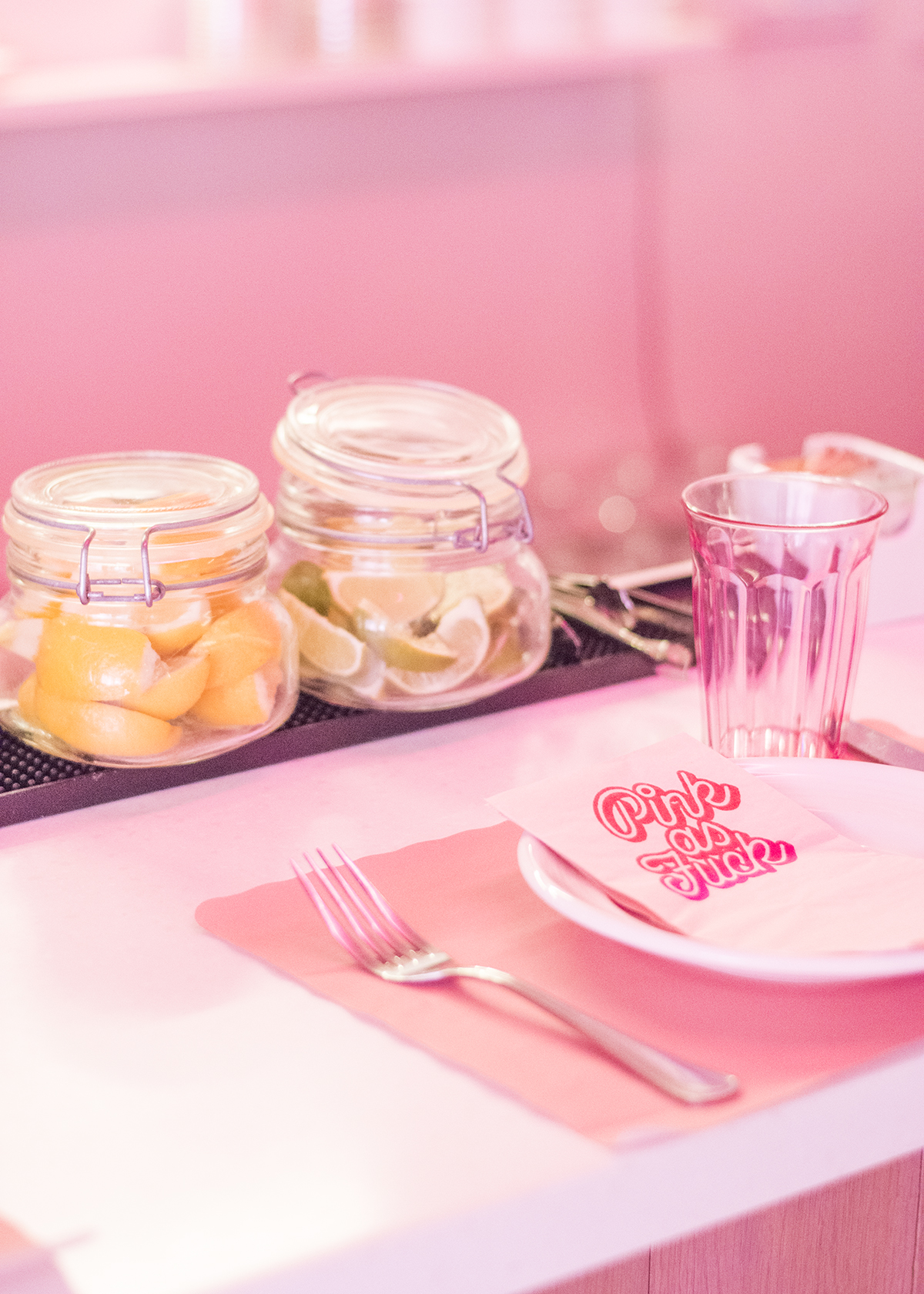 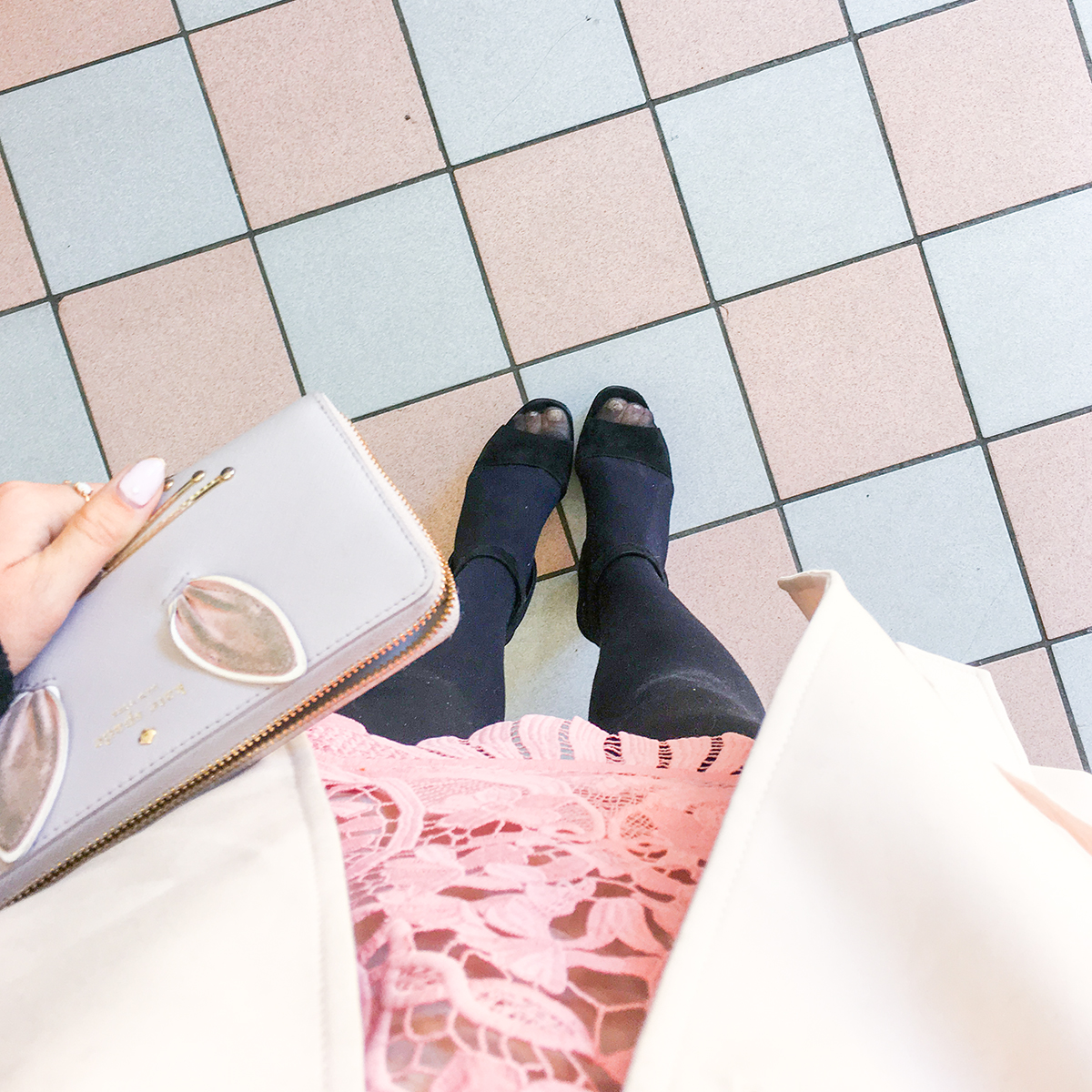 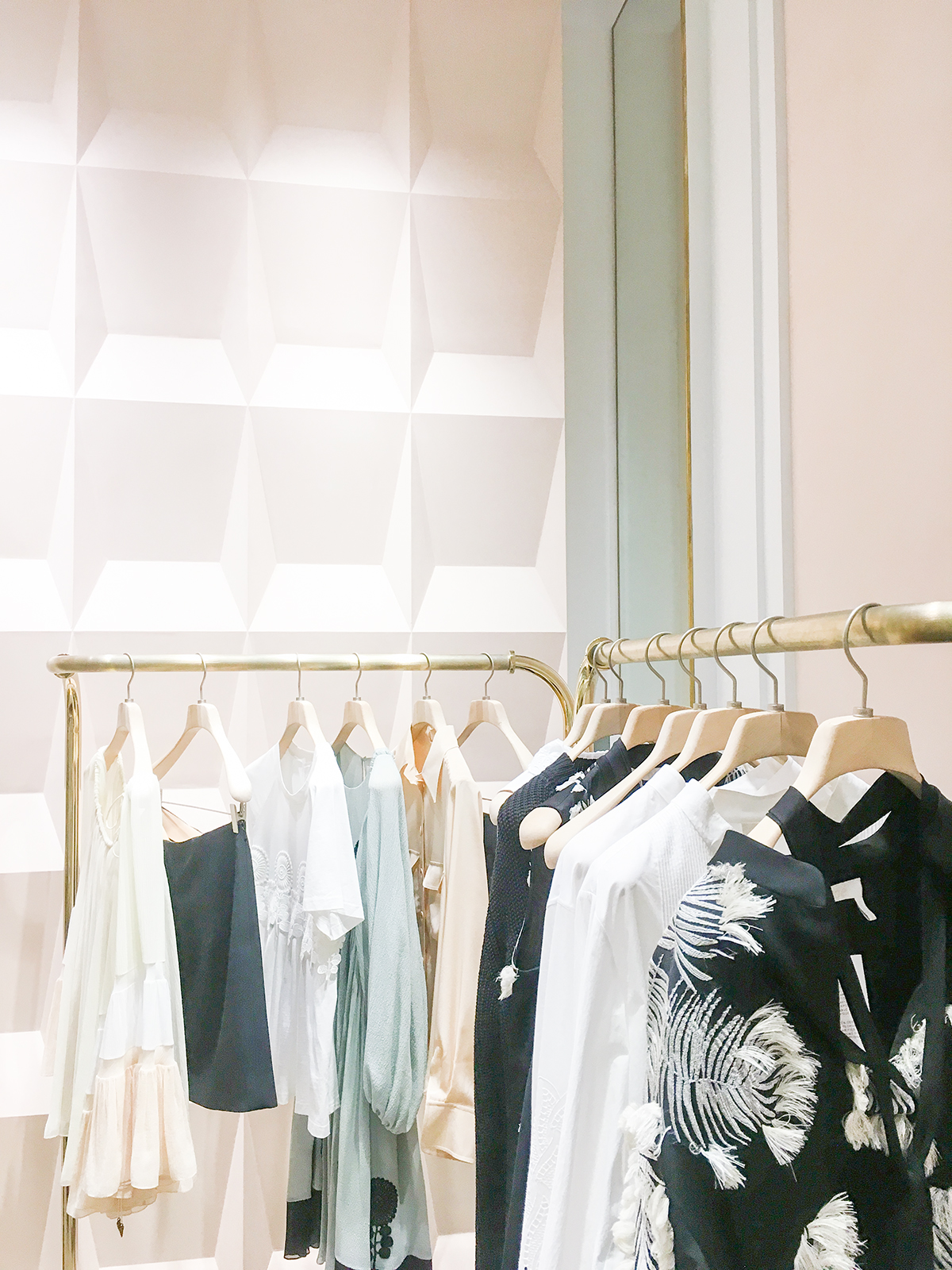 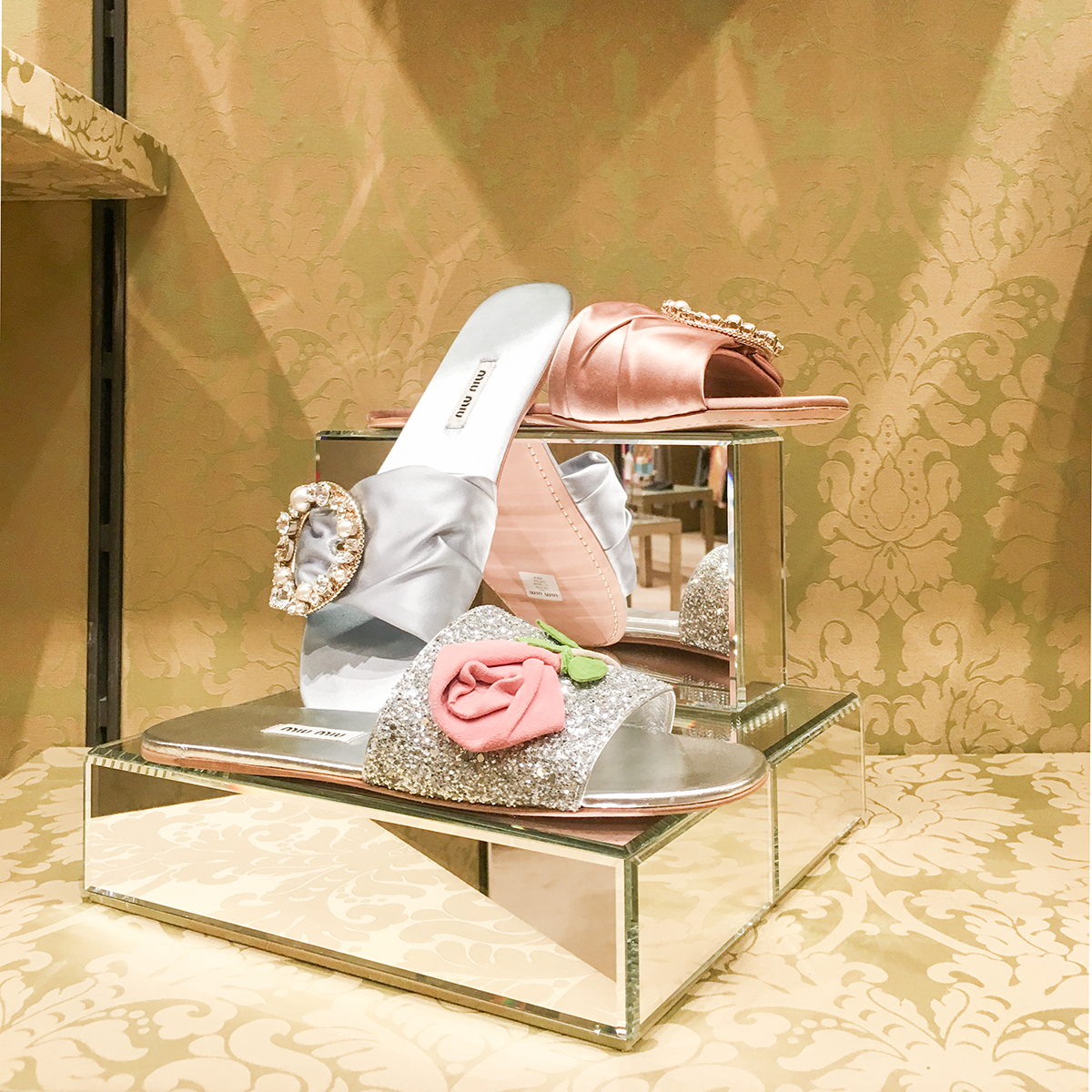 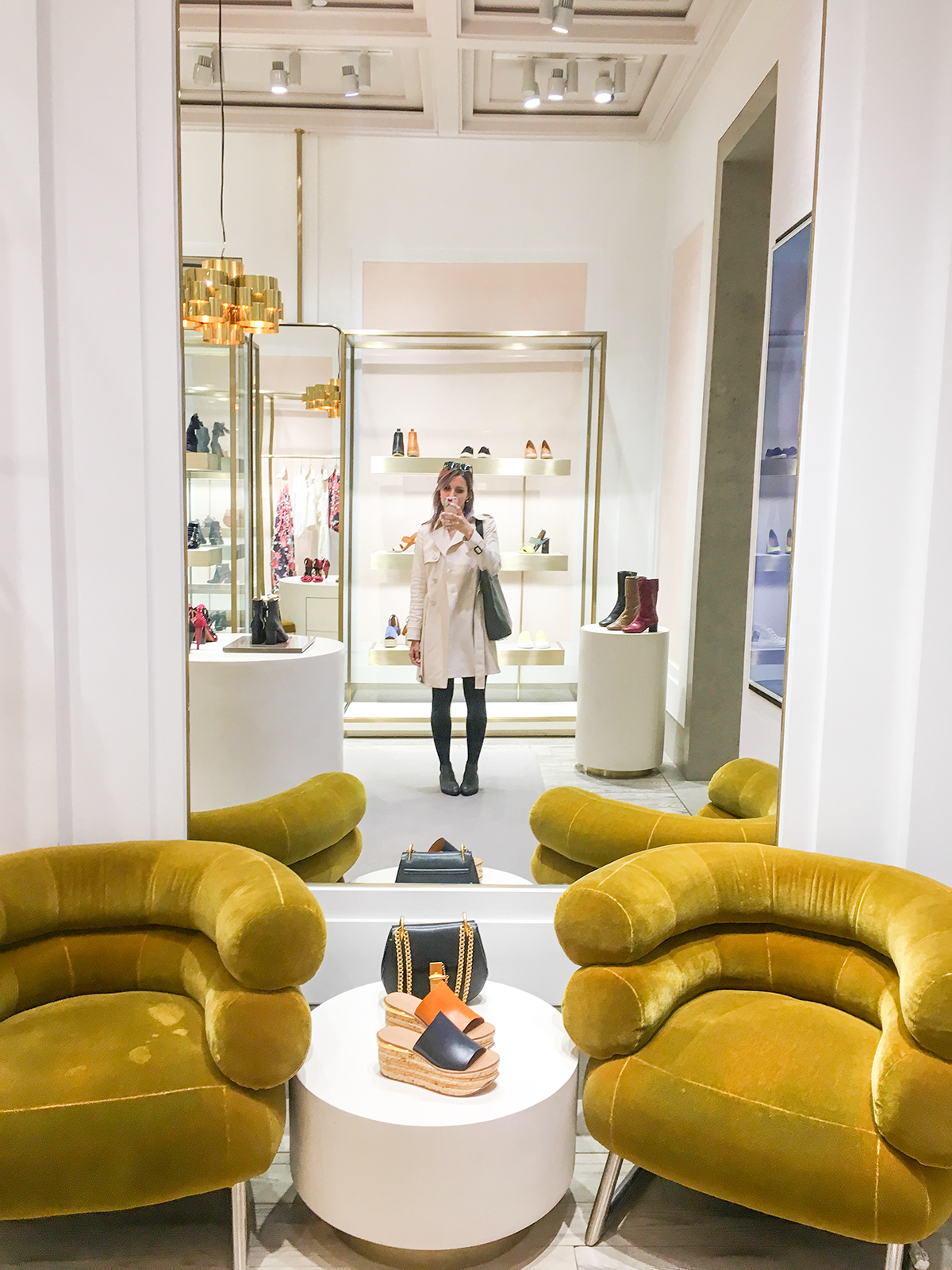 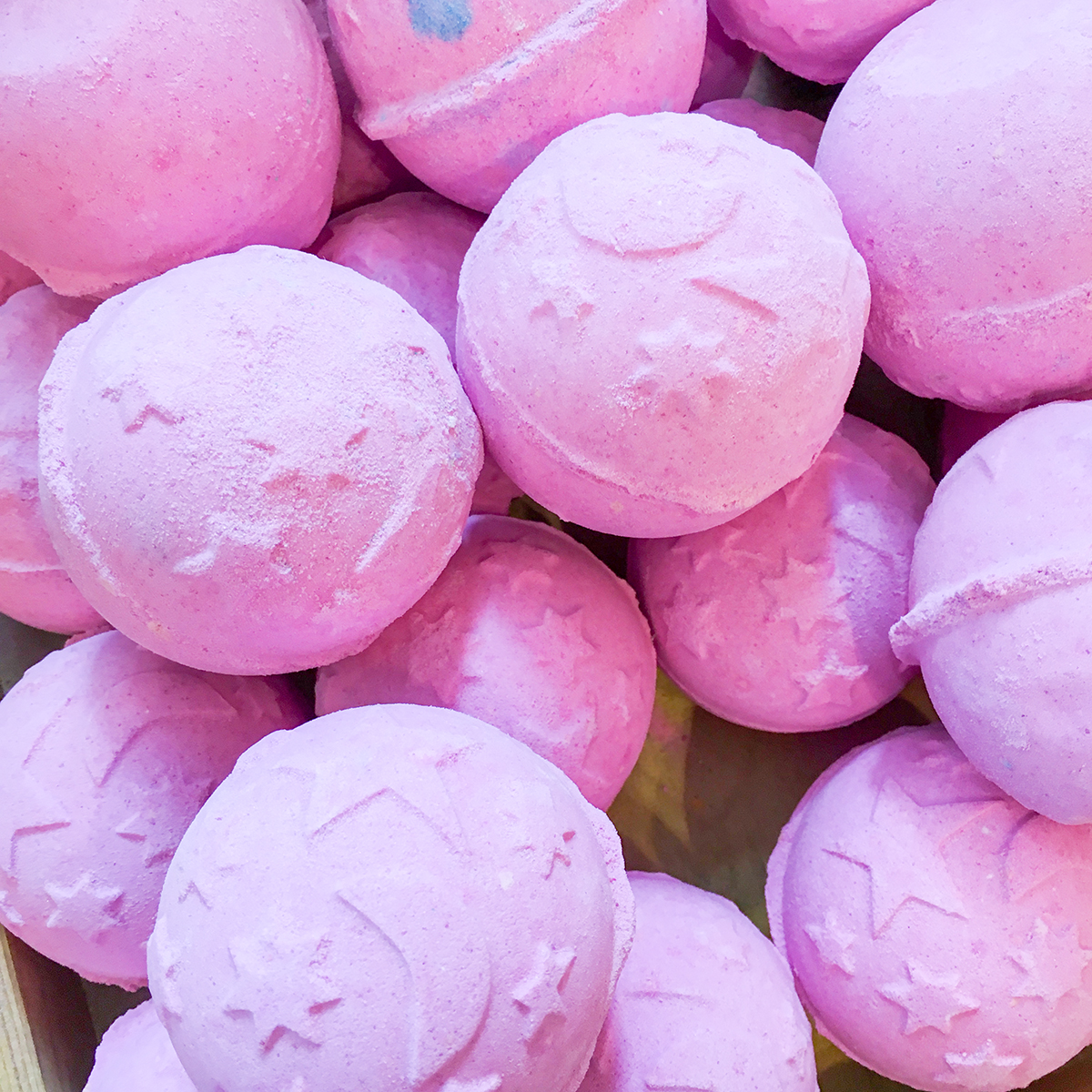 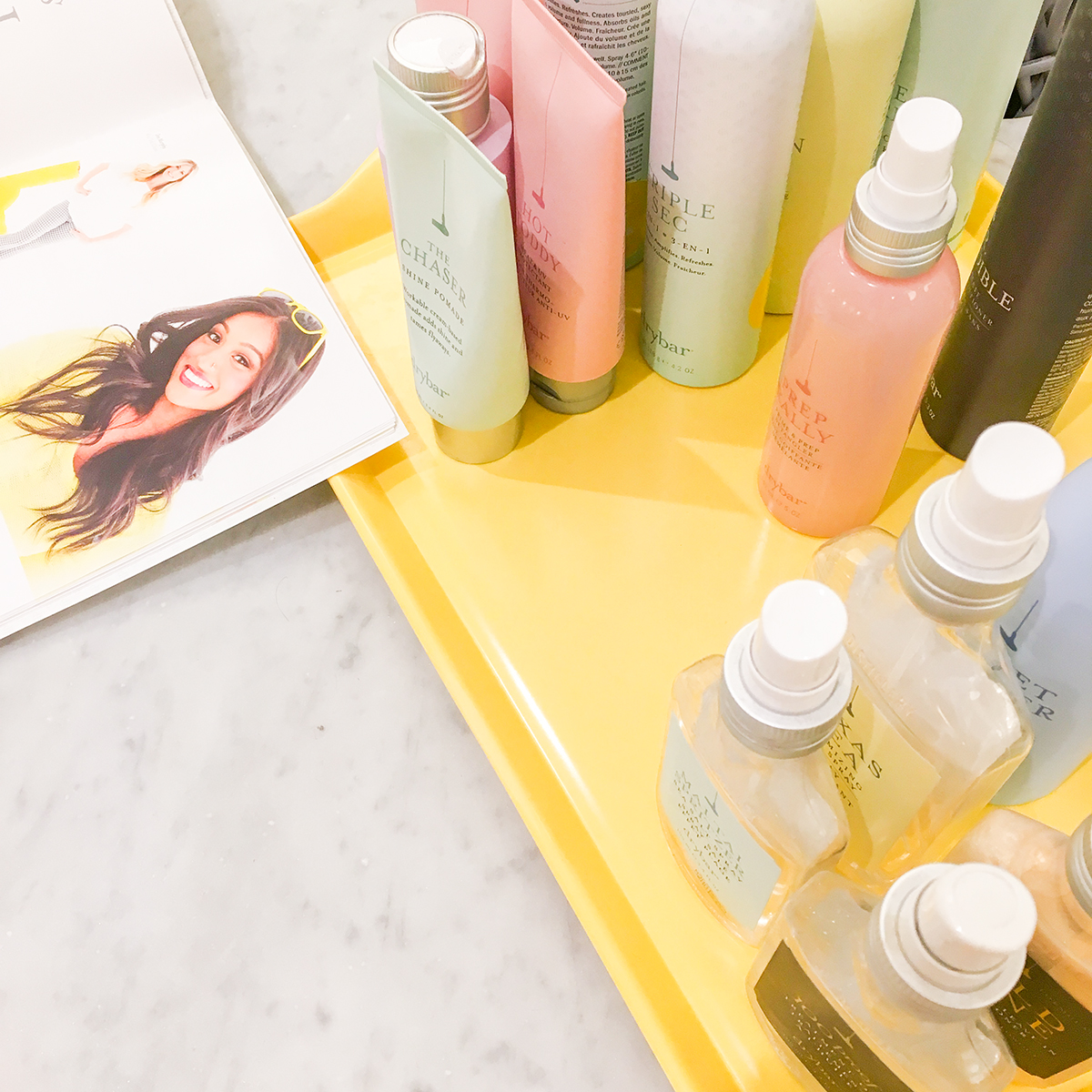 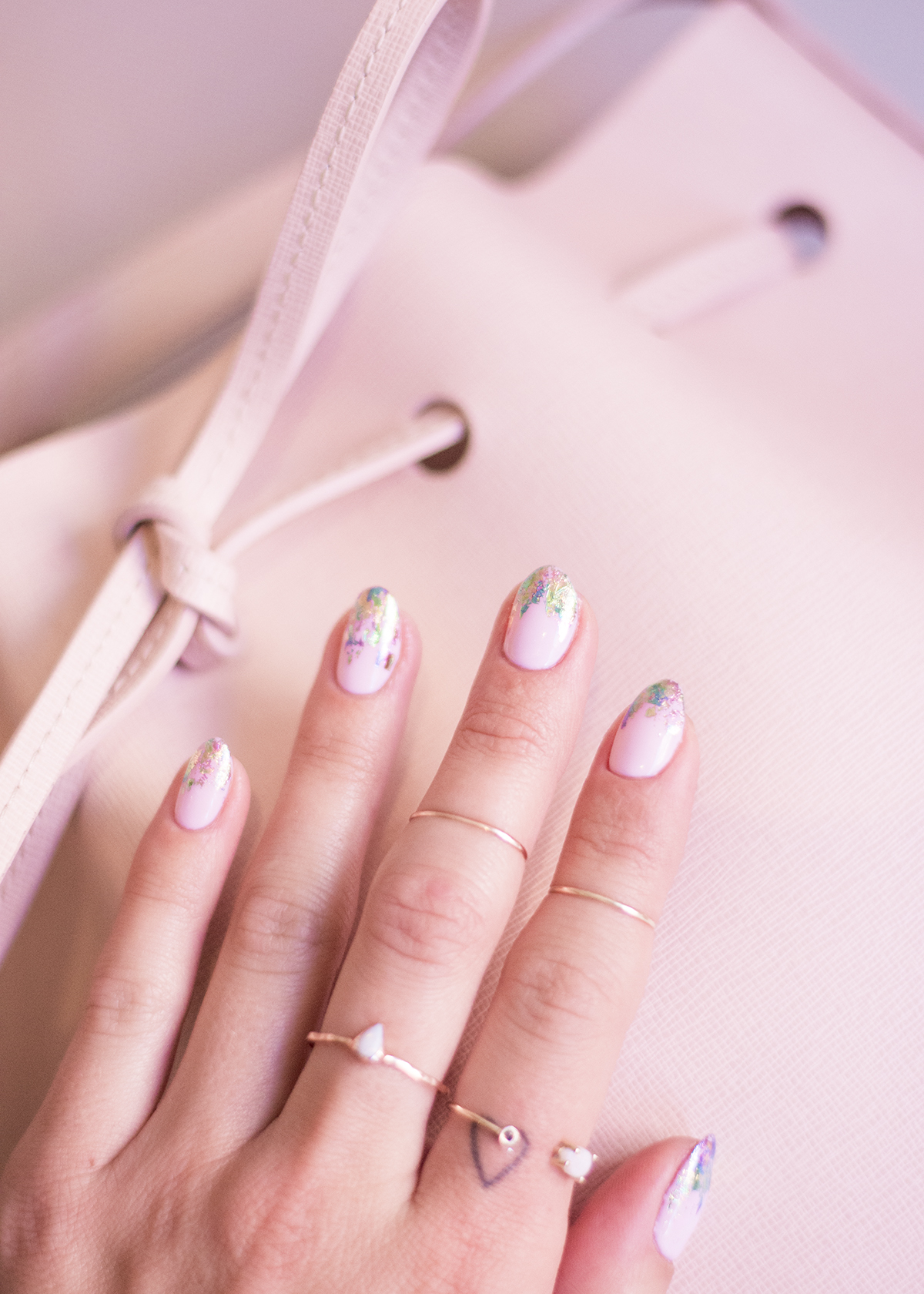 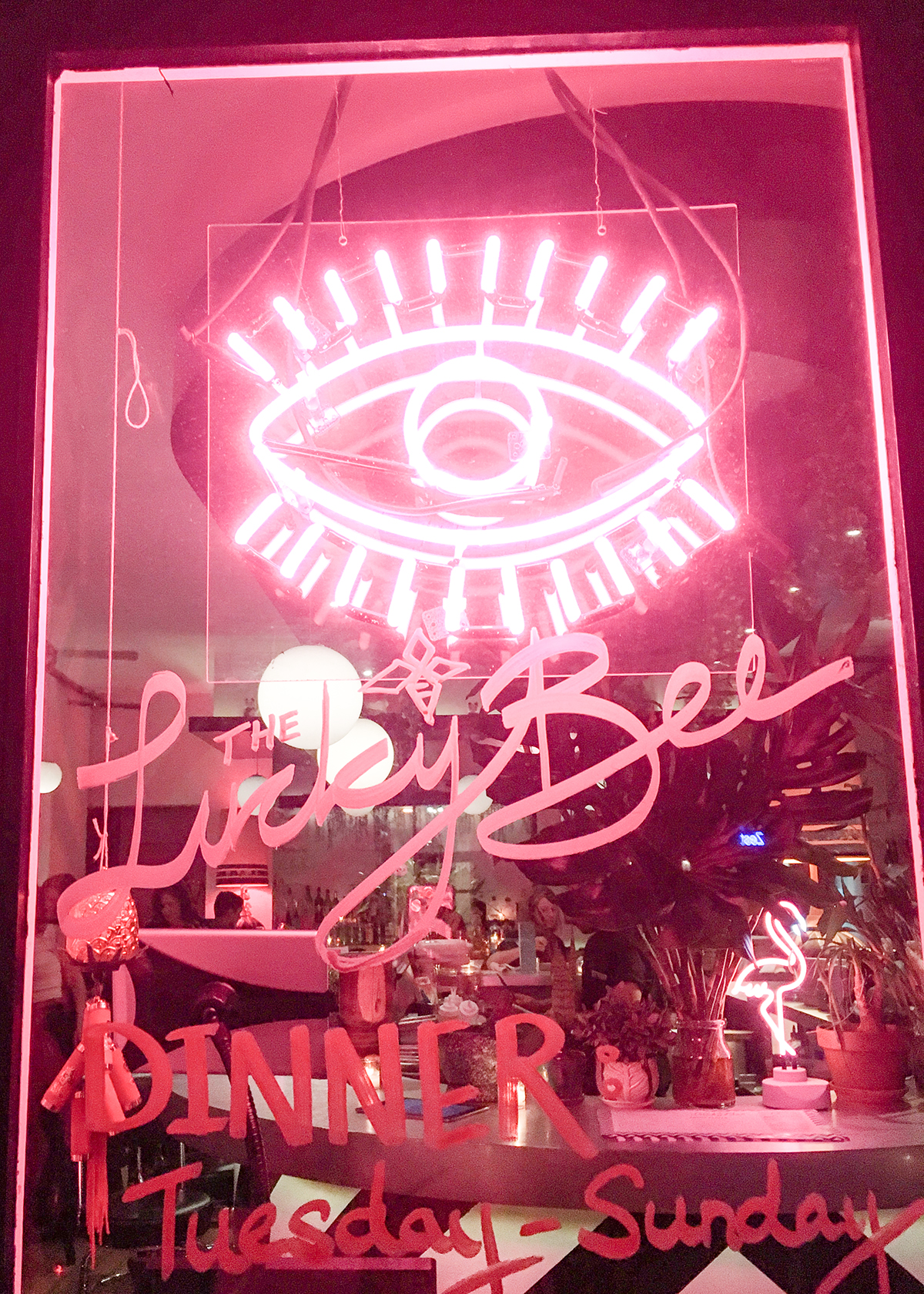 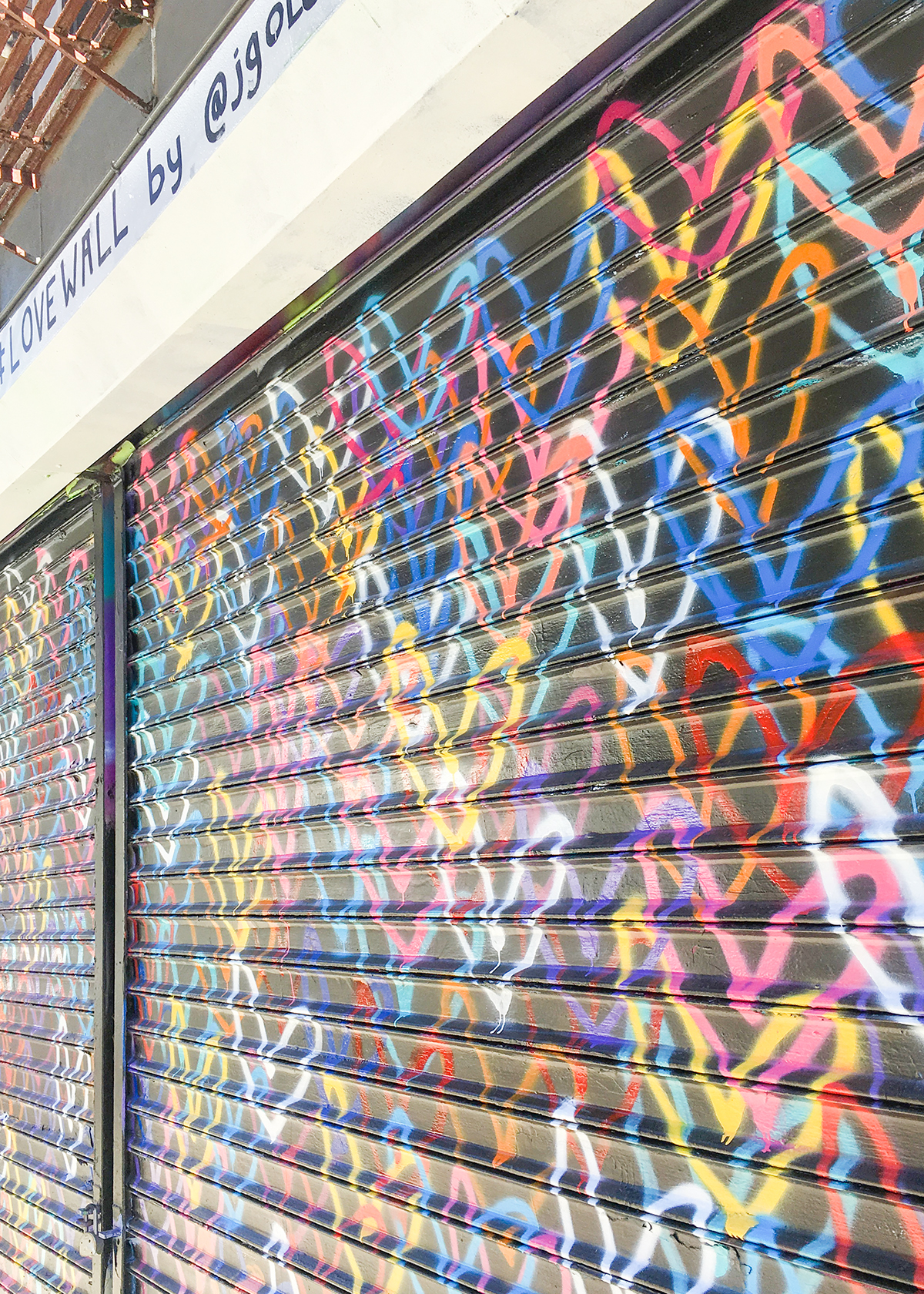 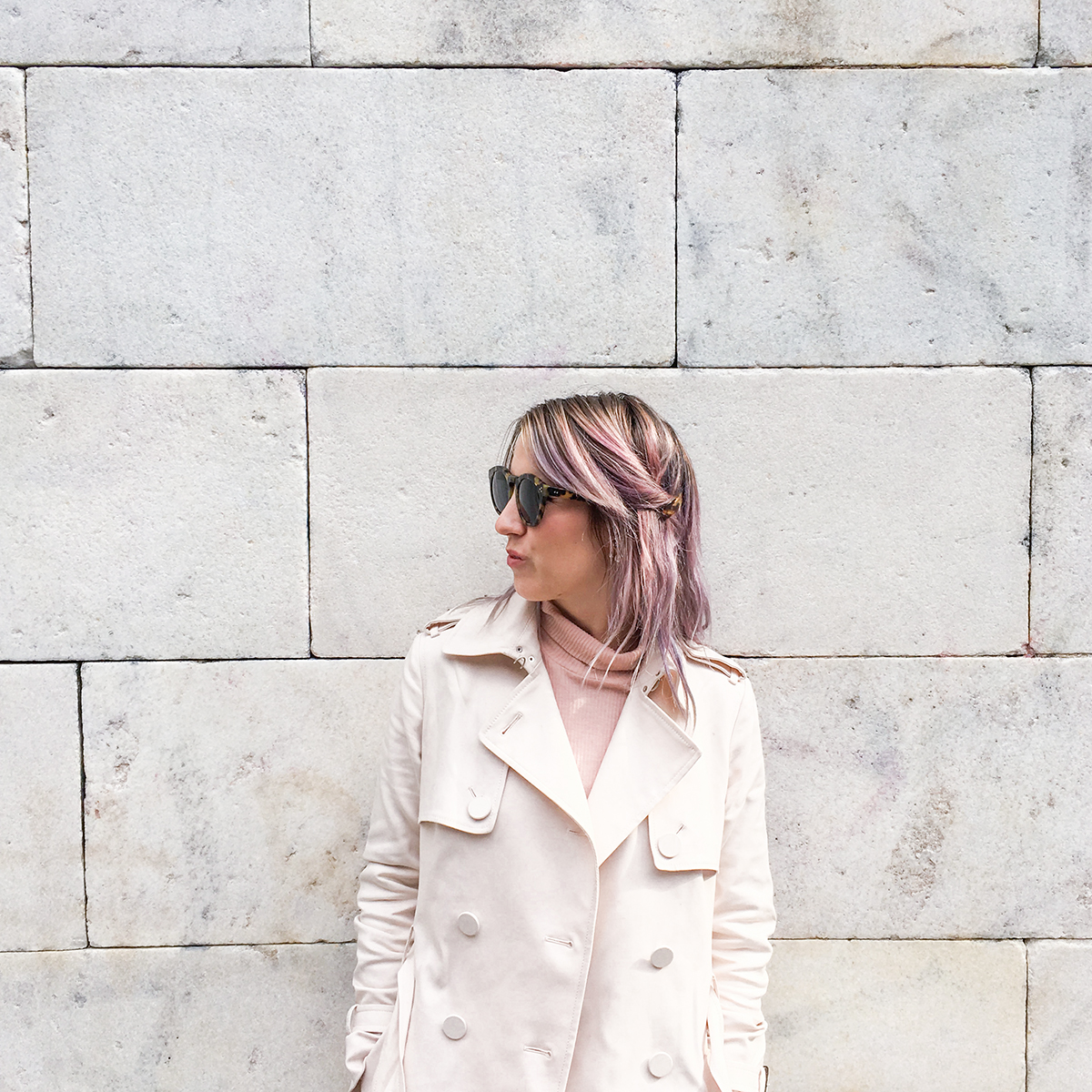 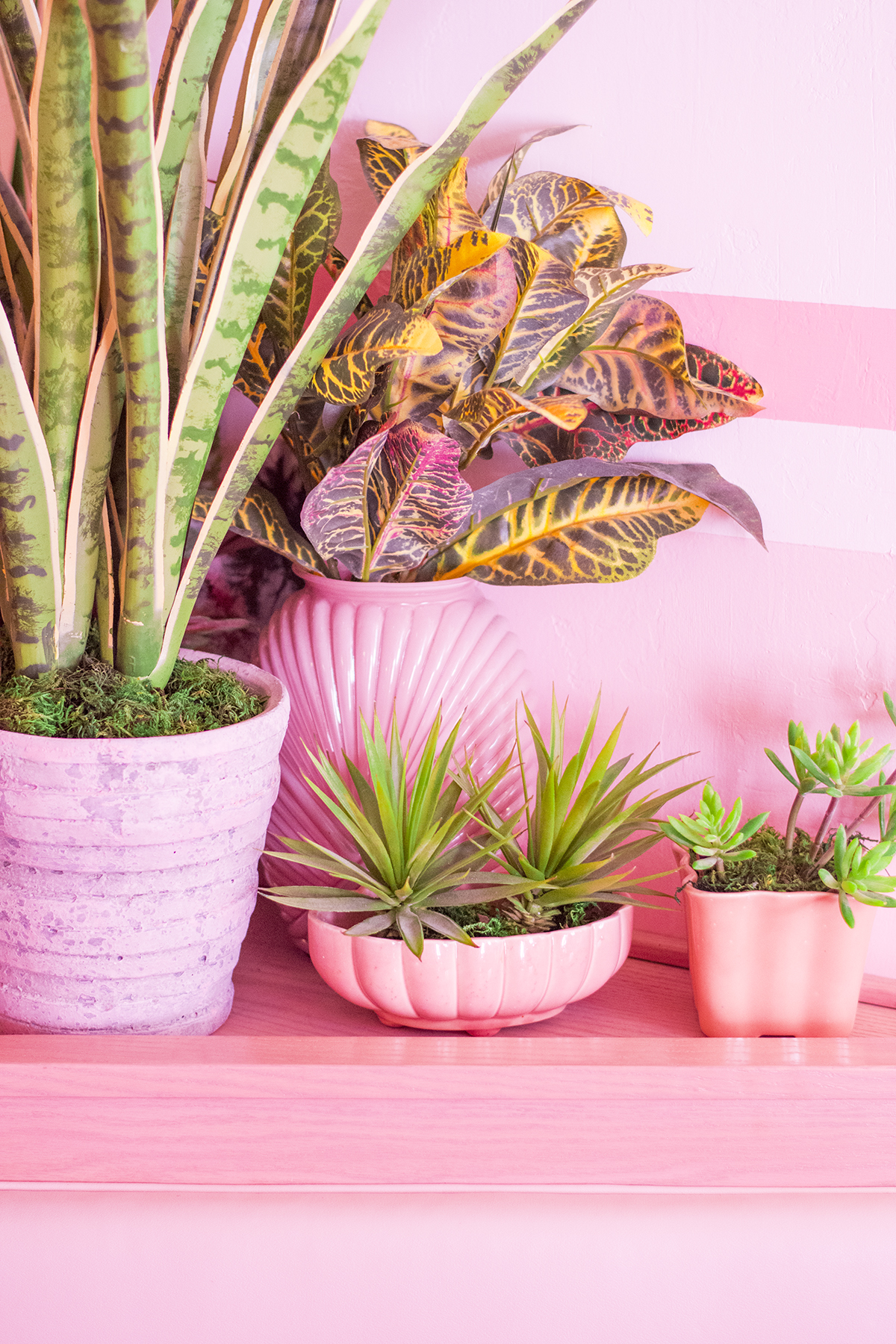