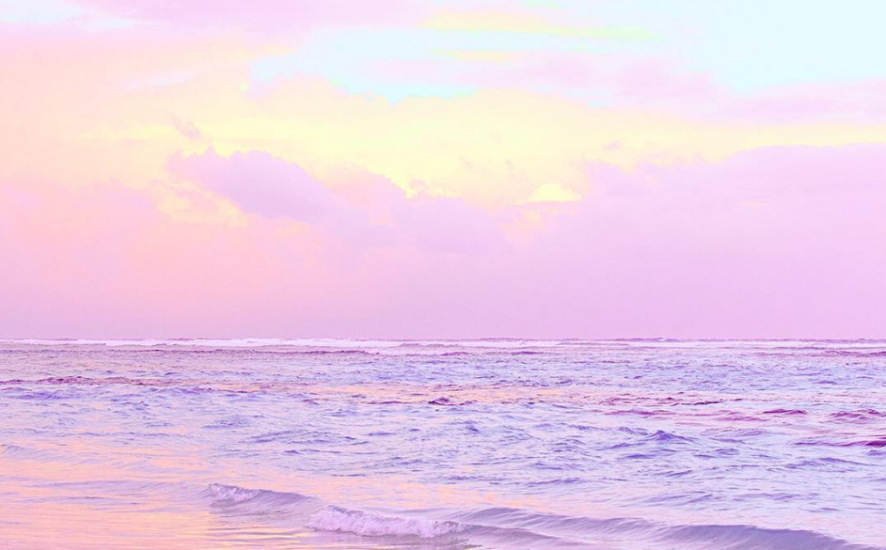 I’ve said it before and I’ll say it again- 2016 is our year of TRAVEL! Unfortunately we’re already over halfway through the year and we haven’t been that many new places, but a girl can dream right? I’m a big proponent of dreaming, whether it’s daydreaming or snoozing off for a long night of imagination exercise. Visualization can get you places right? So maybe if I spend enough time gazing at other people’s amazing adventures all over the world I’ll end up someplace special sooner rather than later too…

The problem with “travel visualization” is the list of places you want to see can very quickly become crazy overwhelming. Greece! Mexico City! Singapore! My pastel list goes on and on, and I thought it might be helpful to try gathering a few images from some of my top contenders as a sort of mood board for where I want to be at some point over the next few months.

If visiting a pastel beach paradise wasn’t enough, the Bahamas has also been deemed ‘the official home of swimming with pigs’! On the uninhabited island of Big Major Cay you can wade through crystal clear blue waters with some of the cutest creatures around! 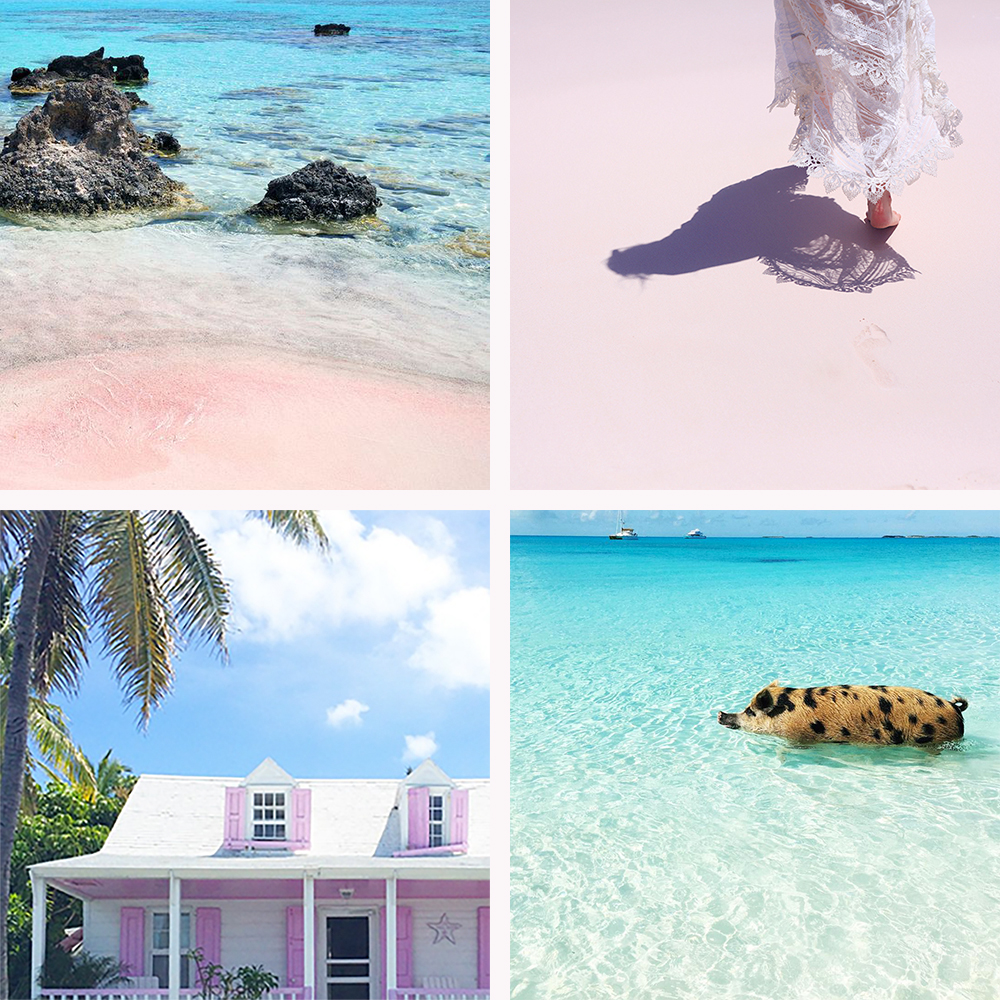 This small island located in the same lagoon as Venice looks like the single happiest place in the world. The island still follows specific colour rules dating back to the ‘golden ages’ when the island was first established. If you wish to paint your house you send a letter to the government and they send a reply outlining which colours you can paint your lot, like a rainbow lottery! 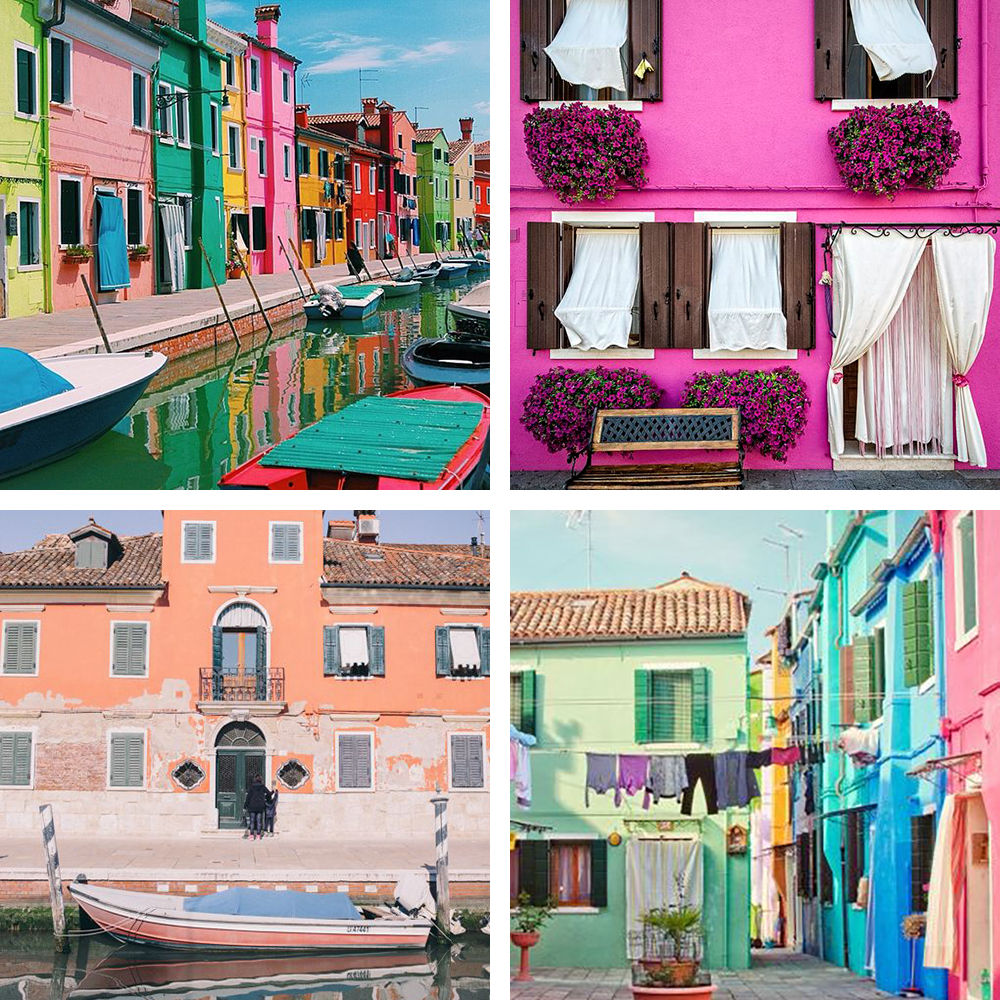 We instantly fell in love with Designlovefest’s Hong Kong photo diary and knew it had to be added to our Pastel World Tour. We can’t wait to wander around snapping pics of the towering sun faded buildings, neon lights and market-lined streets of Soho. 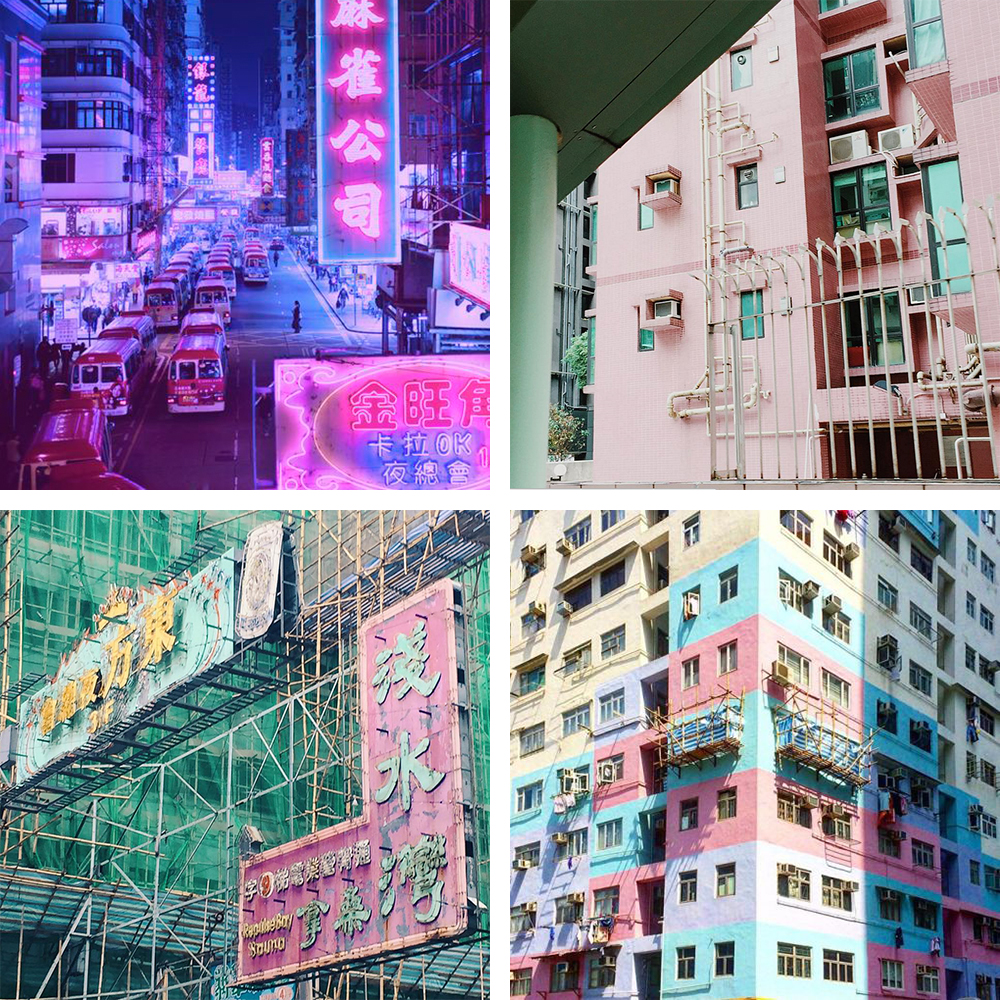 I’ve been all over California but haven’t done anywhere near enough pastel hunting in San Francisco.Steep rolling hills lined with colourful row houses and some of the best food on the coast! Mr.Holmes bakery would obviously be an essential stop. 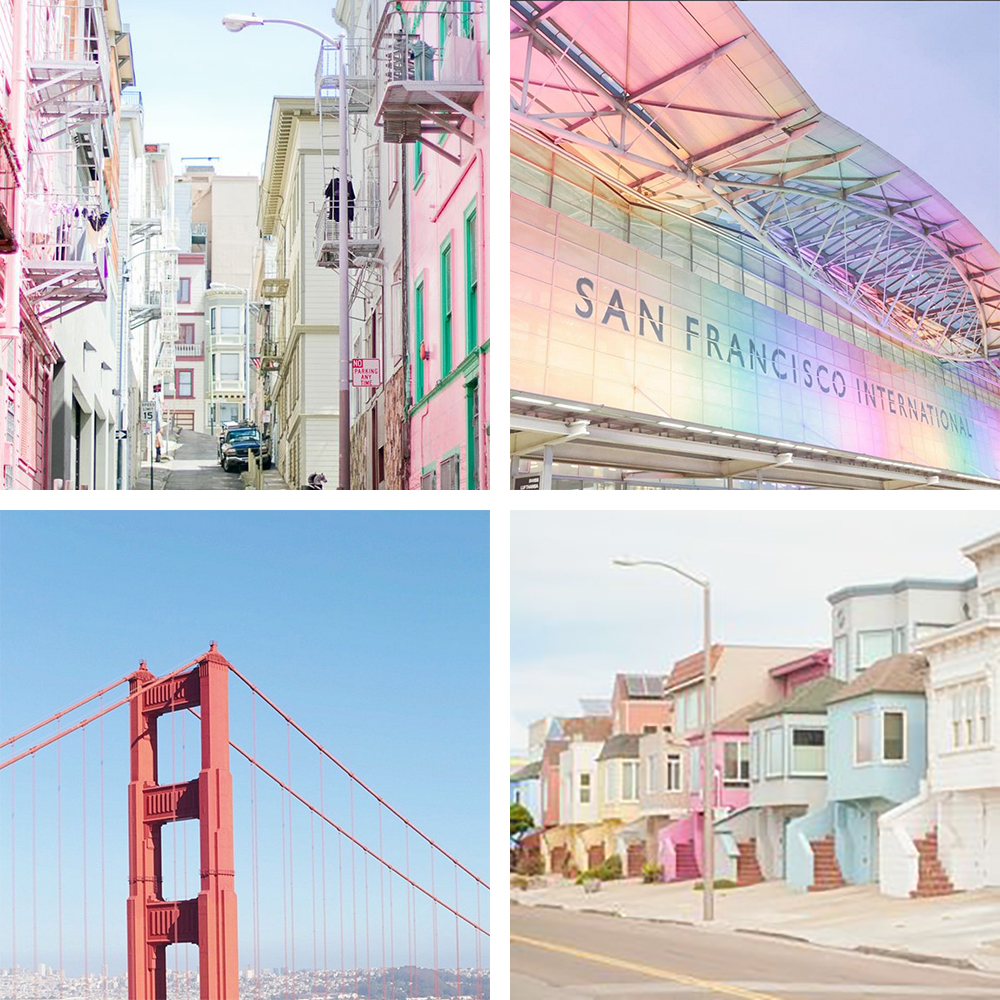 The idea of travelling to Tokyo seems a bit intimidating because there is so much to see and do, again with the help of Designlovefest’s travel guide we’ve narrowed down our must-see spots. Including but not limited to: Cat cafes in DAIKANYAMA, the bright neon lights of Shinjuku, and of course all the sights of Harajuku (have you seen this rainbow cotton candy magic?). When we get tired of walking around there’s always a swan boat ride in Inokashira park! 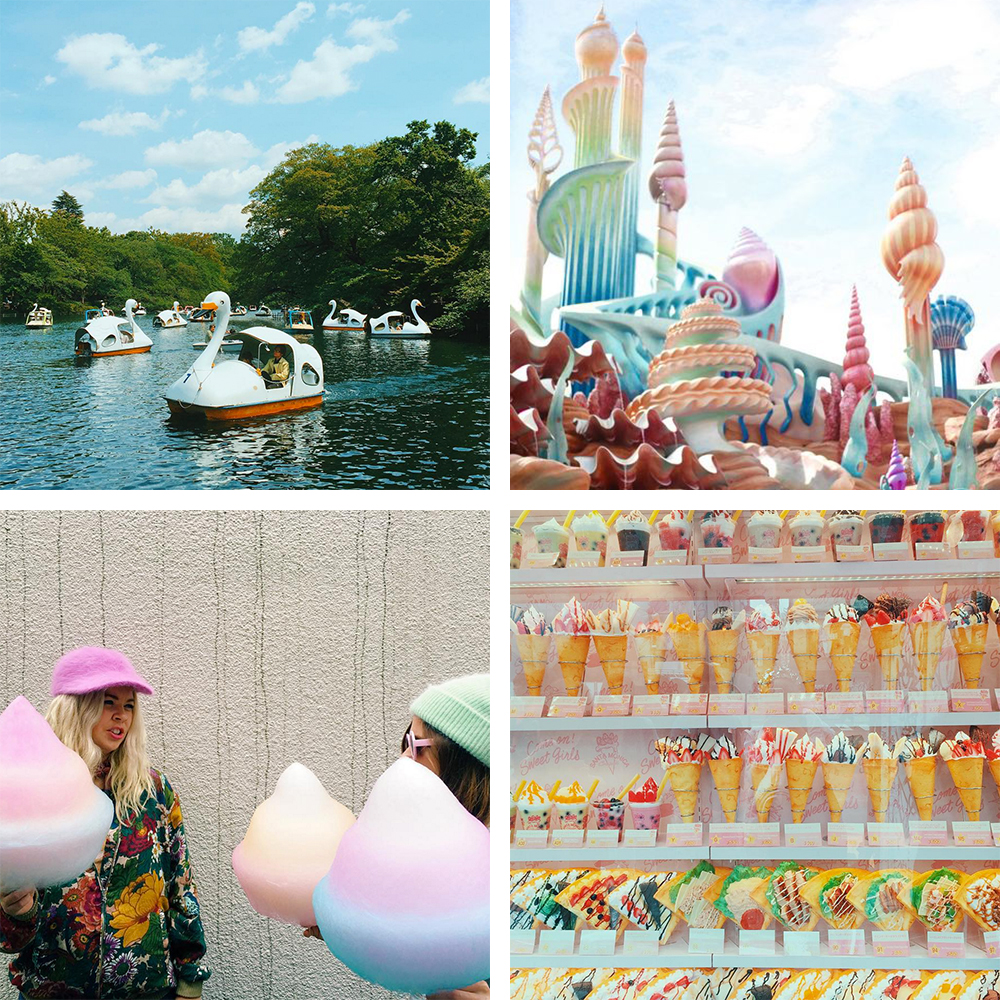 The architecture of Cuba definitely what initially drew us to add it to the list- an eclectic mix of bright colourful buildings, this colonial city seems to have a sort of romanticism about it, complete with vintage american cars and even a ‘car-free’ zone in Old Havana.

Our idea of a perfect day? Food in El Barrio Chino (Havana’s China Town), Mojitos on Espacio’s back patio, and a sunset drive along the sea on The Malecón! 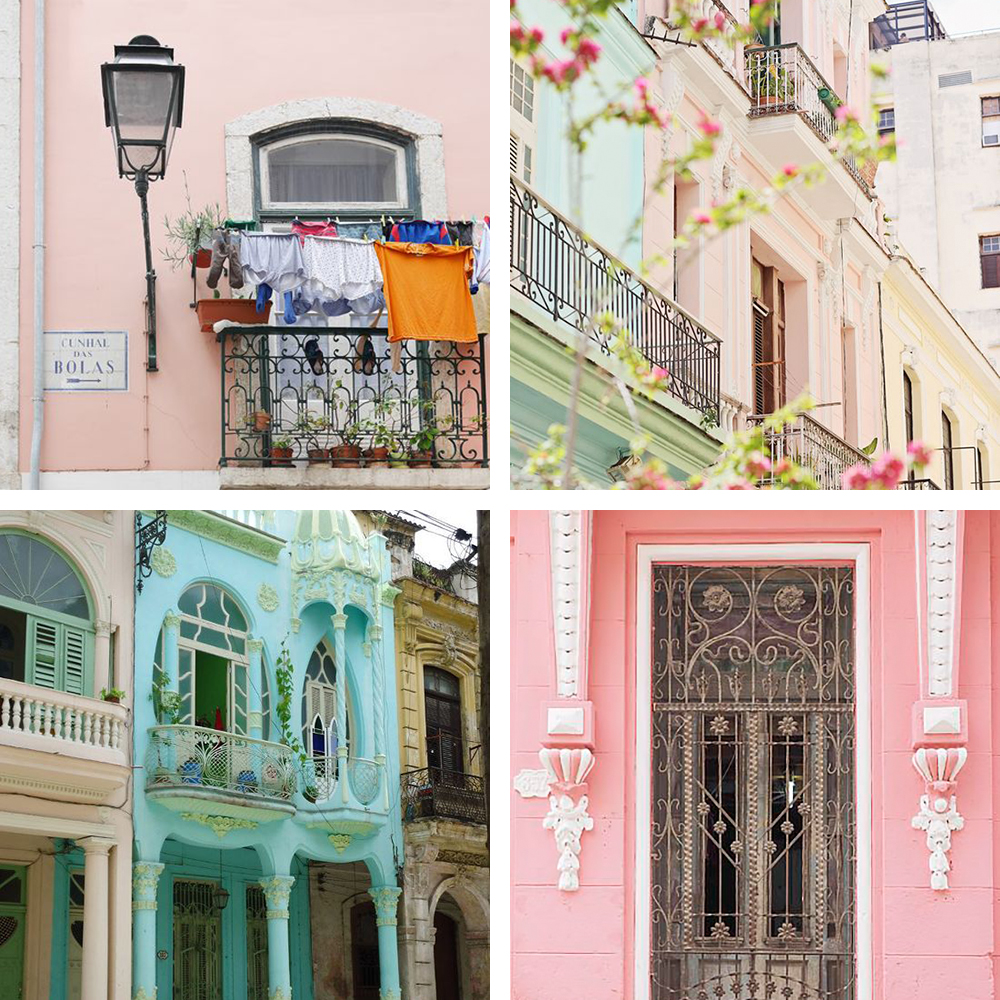 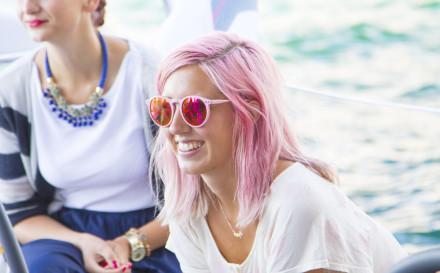 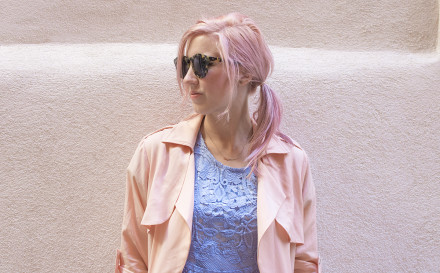 A Pop of Bleu in Vielle Ville 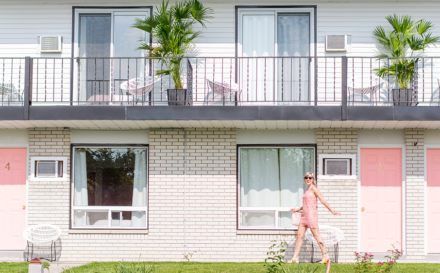 A Vacation and a Staycation 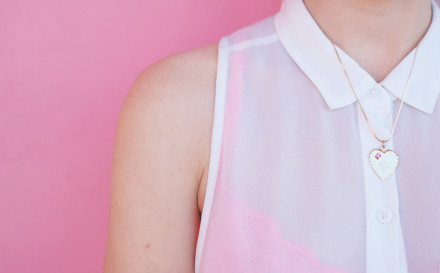 Waking Up In Vegas 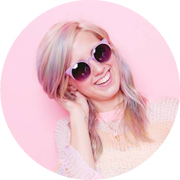